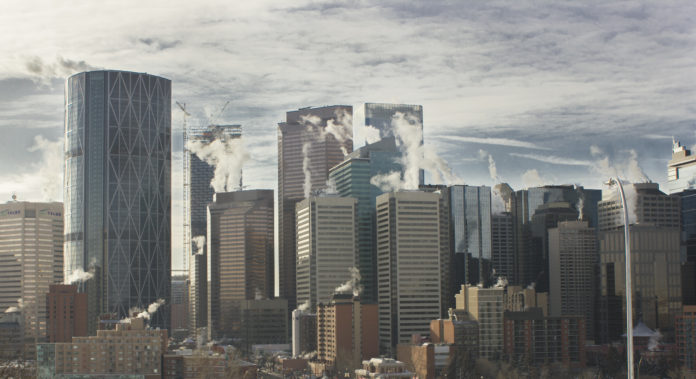 The province hit its federal government target of 6,500 nominations in late December. It will now begin issuing nominations against its 2023 allocation.

The province conducts regular draws through its Express Entry-linked stream, although it has not done so since July 2022.

Important requirements for the stream are that candidates have stated an interest in immigrating permanently to the province, and are working in an occupation that supports Alberta’s economic development and diversification.

Alberta placed a self-imposed limit on its PNP nominations for 2020 following the COVID-19 pandemic. It meant to province issued only 4,000 nominations, despite a federal government allocation of 6,250.

Alberta says a high number of AAIP applications have been received in the following occupations, meaning they may take longer to process: