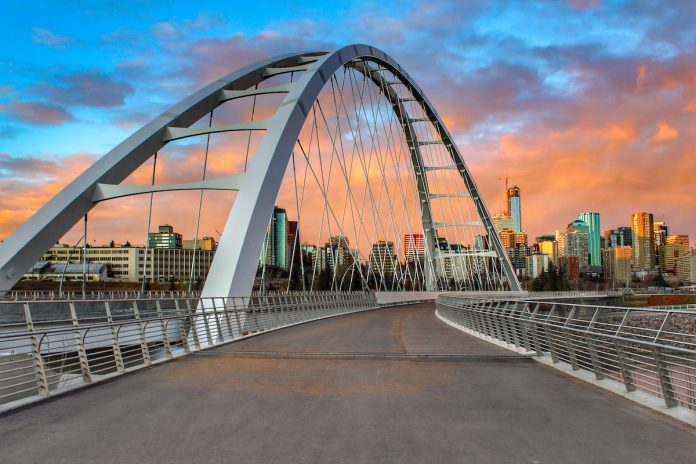 As of December 6, 2019, no further nominations will be issued through the Alberta Immigrant Nominee Program until January.

The province says it will continue to process applications, with 1,750 in the queue, without issuing certificates.

The nomination limit is set by Immigration, Refugees and Citizenship Canada (IRCC).

Meanwhile, the province also conducted a new draw through the Alberta Express Entry stream on December 6.

Express Entry Candidates Scoring 400 Get NOI Letters From Alberta
Minimum Scores Range From 77 to 103 In New BC PNP Immigration Draw
Canada Employment Falls In November, But Up 293,000 In The Last Year

The draw saw 132 Notification of Interest letters sent to candidates with Comprehensive Ranking System scores as low as 400.

Regular draws are conducted under the Alberta Express Entry stream, selecting candidates from the federal Express Entry pool and inviting them to apply to the AINP.

What are the requirements for Alberta Express Entry?