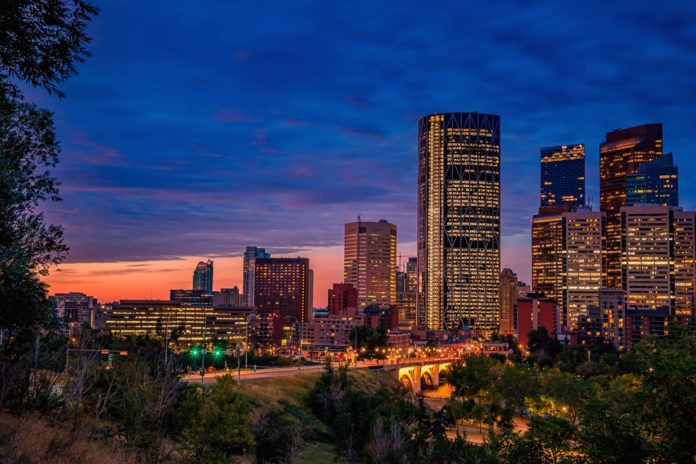 In a draw dated August 23, 450 Alberta Immigrant Nominee Program candidates were invited, with Comprehensive Ranking System scores as low as 300.

A further draw dated August 30 saw 400 invitations issued and a minimum CRS of 301….

While federal government nomination limits for 2021 are not yet available, Alberta has 1,200 Alberta Opportunity Stream applications and 225 expression of interest applications in the Alberta Express Entry pool.