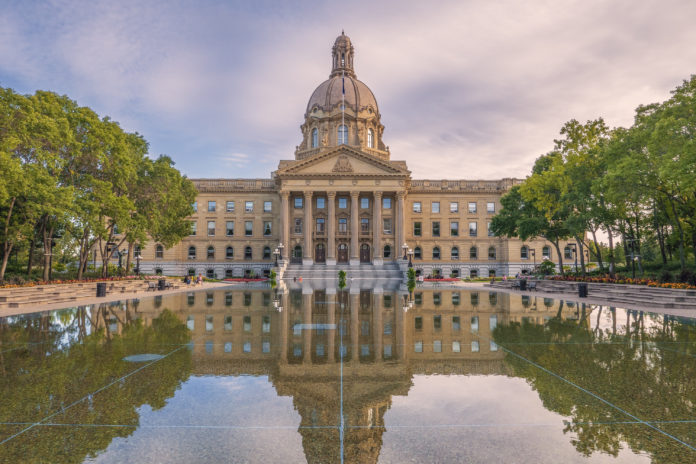 The Alberta Immigrant Nominee Program (AINP) has reached its self-imposed limit of 4,000 immigration nominations for 2020.

The province says it reached the limit as of December 21.

Alberta had a federal government allocation of 6,250 nominations but chose to limit its total to 64 percent of that total as part of its economic response to the coronavirus pandemic.

An AINP update says the province continues to process applications, while the issuing of nominations will resume in January.

There are approximately 2,350 Alberta Opportunity Stream applications and 15 expression of interest applications in the Alberta Express Entry pool, the update said.

Alberta immigration is launching two new streams designed to get international graduates to open businesses in the province.

The International Graduate Entrepreneur Immigration Stream is open as of October 26, 2020, while a new Foreign Graduate Start-Up Visa Stream aimed at graduates from U.S. universities will open in January 2021.

The AINP streams are designed to assist Alberta’s economic recovery from the coronavirus crisis. The province is hoping the streams will help attract investment and create jobs.

The new International Graduate Entrepreneur Stream is already open for Expressions of Interest.

It is aimed at international graduates from Alberta post-secondary institutions who want to establish or operate a business in the province.

Candidates must initially establish or operate their business for at least 12 months while in Alberta on a work permit, before being nominated for permanent residence once the terms of a Business Performance Agreement are met.