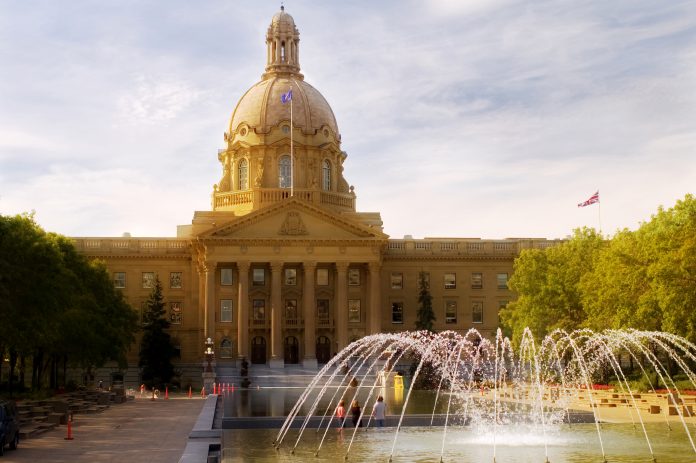 The July 6 draw saw 180 NOI letters issued through the Alberta Immigrant Nominee Program, in the 16th draw of 2019.

As of July 16, 2019, Alberta has issued just over half of its 6,000 federal government nomination allocation.