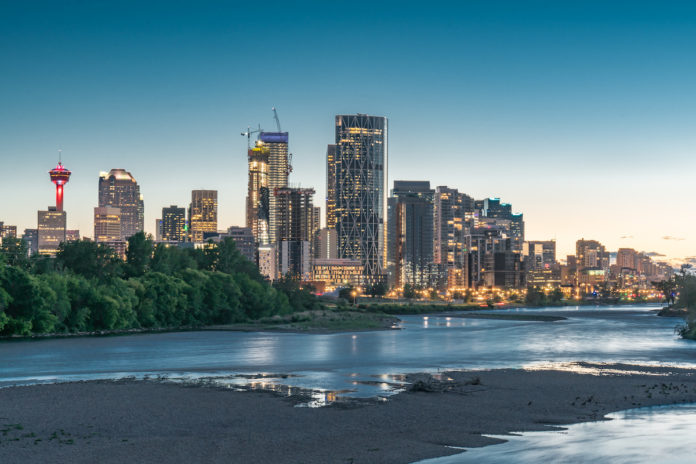 Alberta is to support candidates who want to immigrate to the province and already have family there by making changes to the Alberta Advantage Immigration Program (AAIP).

“This approach will help ensure Alberta’s economy will prosper by dedicating a portion of provincial nominations towards in-demand workers who will have a great support network right from day one.”

And now, as Alberta rebounds from the COVID-19 pandemic, the province is forecasting a labour shortage of 33,100 workers by 2025 across several occupations, skill levels and sectors.

In mid-January this year, there were about 100,000 job vacancies in Alberta.

“With job vacancies high and unemployment relatively low, the labour market in Alberta is the tightest we’ve seen in years, and skilled immigration is one of the best ways we can address the labour shortages affecting the majority of Alberta employers,” said Adam Legge, president of the Business Council of Alberta.

“Maximizing the AAIP is a win for Alberta’s economy, addressing many of the labour gaps and attracting more people to the province.”

Scott Crockatt, vice-president of the Business Council of Alberta, has reportedly said 60 per cent of major employers in the province report finding the right skilled people to do the job is one of their biggest hurdles to growth.

Foreign nationals interested in applying through the AAIP follow a two-stage process. They first apply for a nomination to the provincial government and then, if nominated, apply for permanent residence in the federal government.

There are seven streams under the AAIP.

The Rural Renewal Stream allows qualified candidates with a job offer from an Alberta employer to work in a designated rural Alberta community to apply for Alberta immigration.

The Farm Stream is managed by the AAIP in close collaboration with Alberta Agriculture and Forestry, and targets applicants with farm management skills and sufficient financial resources to invest in a farming business in Alberta.

The Foreign Graduate Entrepreneur Stream is aimed at qualified foreign-educated graduates from outside Canada, who wish to receive permanent residence upon launching start-up enterprises in Alberta.

The Graduate Entrepreneur Stream is aimed at international graduates from Alberta post-secondary institutions who want to establish or operate a business in the province.

The Rural Entrepreneur Stream is aimed at entrepreneurs who want to start a business or buy an existing business in a rural Alberta community.

Unlike some of the other provinces, the AAIP does not reward candidates whose occupations appear on a certain list. Rather, the province publishes a list of ineligible occupations.

Alberta Invites 136 Express Entry Candidates With Scores As Low As...