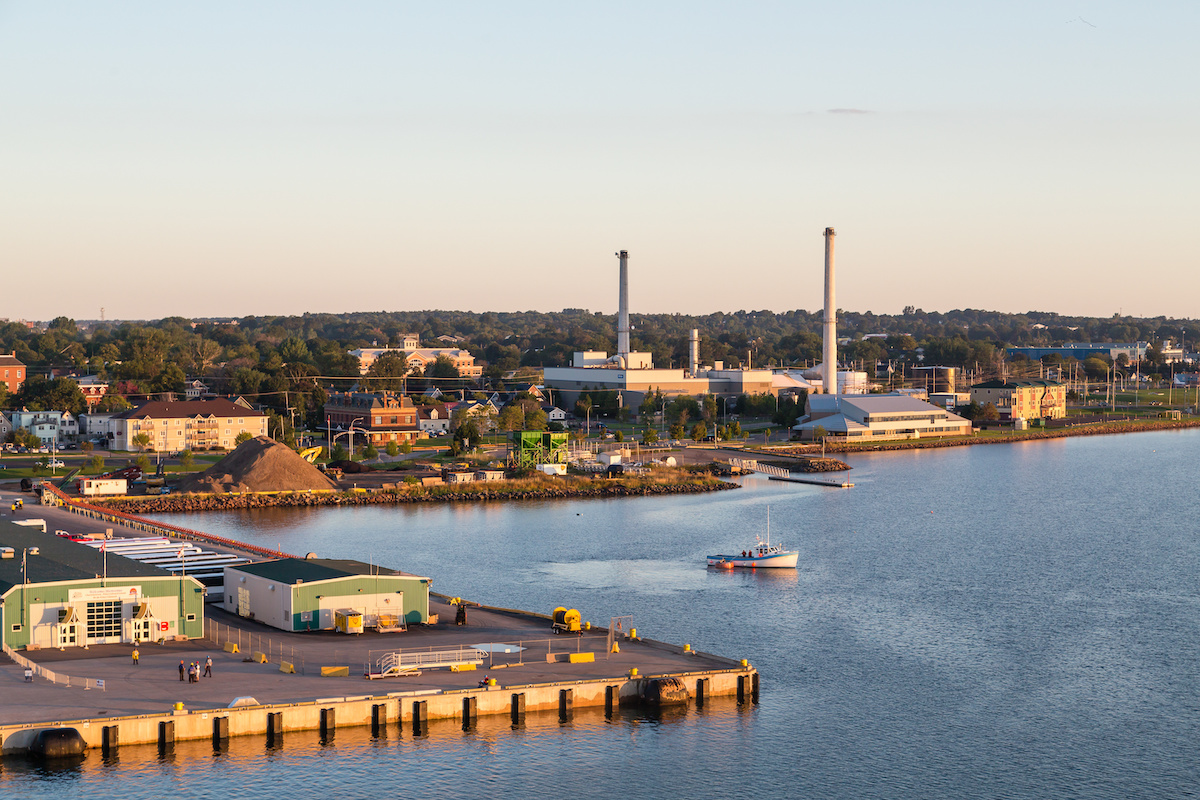 The draw will be the fourth of the year under the Prince Edward Island Expression of Interest system, which launched at the start of 2018.

In the three draws so far in 2019, PEI has invited 440 candidates, including 362 through the Labour Impact/Express Entry streams and 78 through the Business Impact stream.