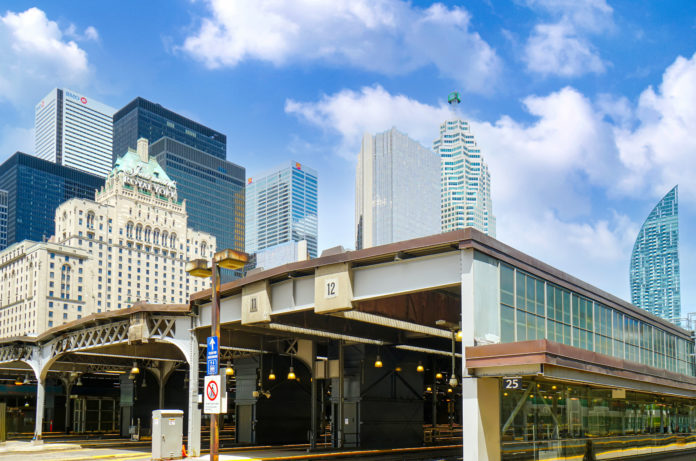 The Liberal government promised to reform economic immigration programs in its platform ahead of the recent federal election, and NOC-targeted Invitations to Apply is one way they could do this.

Quebec has also started doing the same through its own version of Express Entry, the Arrima Expression of Interest system.

With certain occupations in high demand in Canada, it makes sense that the federal government could follow suit, by targeting jobs that are in demand nationally.

The wording of the Liberal platform promises to “reform economic immigration programs to expand pathways to permanent residence for temporary foreign workers and former international students through the Express Entry points system.”

This suggests changes will lean towards candidates who are already in Canada on a temporary basis, giving them an established pathway to permanency.

With significant changes to the NOC coming in 2022, it could be that Ottawa waits until then before overhauling its economic immigration programs.

Under the changes to take effect in the second half of next year, the NOC will move from a four-digit number to categorize each occupation to a five-digit code.

Within the new five-digit code, the Canadian government will break down the level of skill of each occupation, now called the Skill Levels, into six categories from the current four to better reflect the level of Training, Education, Experience and Responsibilities (TEER) of each job.

These TEER categories will replace the current Skill Levels.

Expect to see the new NOC system up on Employment and Social Development Canada’s (ESDC) website in the coming months.

It will only go into effect, though, in the second half of next year “to provide organizations and programs with enough time to make a proper transition from NOC 2016 to NOC 2021.”

Any changes to Canada’s economic immigration programs will come against a backdrop of a year that has seen exclusively program-specific draws at the federal level through Express Entry.

In 2021, Invitations to Apply (ITAs) have come almost exclusively through the CEC and PNP. That includes a record CEC draw in February that saw more than 27,000 ITAs and a minimum CRS of 75.

Industry watchers have been awaiting a return to the all-program draws that were the norm pre-pandemic, but that is yet to happen.

Instead, since September 15, Immigration, Refugees and Citizenship Canada (IRCC) have ignored the CEC and switched to PNP-only draws.

This is an indication that IRCC feels it has issued enough ITAs to meet its immigration target of 401,000 in 2021, but it could also mean changes are being worked on in the background.

Work With An Immigration Lawyer

With change coming, there has never been a better time to get the help of an immigration lawyer to navigate your journey to Canada.

Our experts at immigration.ca are on hand to guide you through every step of the process, offering expertise on the more than 100 immigration programs available, as well as help with finding a job to support your application.

Do not hesitate to get in touch to begin your Canada immigration process today.