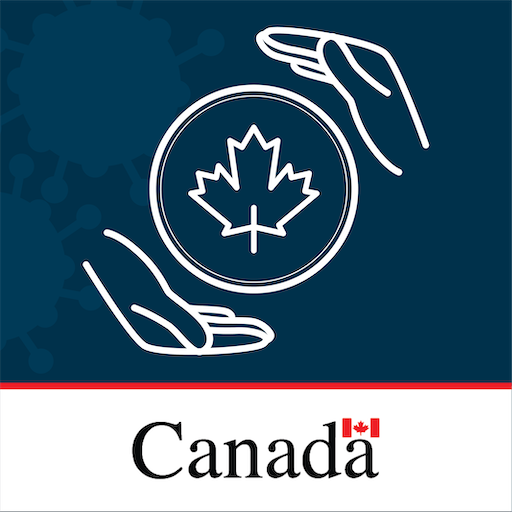 Canada immigration news: Canada is to scrap the COVID-19 vaccine requirement for visitors, make using the ArriveCAN optional and stop random tests at the end of September.

Travellers will still have to wear face masks on planes for domestic flights and on trains.

Anonymous sources have reportedly told the Globe and Mail, one of Canada’s national newspapers, that the controversial measures put in place to curb the spread of the coronavirus during the pandemic will end on Sept. 30.

That will make it easier for unvaccinated Americans and other travellers to cross the border and will remove the need to quarantine.

The move comes only weeks after the election of a new Conservative Party of Canada leader, Pierre Poilievre. His supporters have been quick to take credit for the change in policy.

“We are winning. Not even two weeks as leader and (Canada Prime Minister Justin) Trudeau is backing down on his unscientific vaccine mandates and making the disastrous ArriveCAN app voluntary,” boasted Poilievre in a tweet on Thursday.

In a statement, the Conservatives’ deputy leader, Melissa Lantsman, claimed the ArriveCAN app has killed jobs, suffocated economies all over the country, and signalled to visitors that they were unwelcome in Canada.

“Along with unscientific vaccine mandates and mandatory random testing, ArriveCAN created the longest delays ever seen at Canada’s airports,” noted Lantsman. “Seniors without cell phones were detained for hours at ports of entry and fully-vaccinated travellers were told to quarantine for no reason.

“Worse of all, Canadians who couldn’t or wouldn’t comply with the ridiculous ArriveCAN restrictions were fined $6,255 for failing to go along with the government’s nonsense.”

The Conservatives, who are the Official Opposition in the Canadian Parliament, are demanding Trudeau’s ruling Liberals forgive any fines handed out for failing to comply with the ArriveCAN regulations.

Despite the politicking, though, it’s clear Ottawa was already considering a phase-out of the travel restrictions as the number and severity of COVID-19 cases changed during the pandemic.

Earlier this year, Health Minister Jean-Yves Duclos had left open the possibility that Canada’s travel restrictions could be either relaxed further or toughened up depending on the number of cases of the illness and the possible arrival of new variants.

“Adjustments to Canada’s border measures are made possible by a number of factors, including Canada’s high vaccination rate, the increasing availability and use of rapid tests to detect infection, decreasing hospitalizations and growing domestic availability of treatments for COVID-19,” said Duclos.

“As vaccination levels and healthcare system capacity improve, we will continue to consider further easing of measures at the borders-and when to adjust those measures-to keep the people in Canada safe.”

That was in mid-March.

At that time, Ottawa had already decided to lift some of its public health restrictions at the border, exempting fully-vaccinated travellers from providing pre-entry COVID-19 test results to enter Canada by air, land or water as of Apr. 1.

That was then seen as one of the steps needed to be taken to help the Canadian economy rebound from a tough couple of years of public health restrictions due to the pandemic.

“After a challenging two years, we all want the Canadian economy, including the tourism sector, to rebound and grow,” said Tourism Minister Randy Boissonnault in a statement back in March.

Those With Accessibility Issues May Be Exempt From Using ArriveCAN

“We in government have been listening to the concerns of tourism businesses across the country. We are confident that, thanks to all that Canadians have done to protect one another, we can now take the next step forward and remove testing requirements for fully-vaccinated travellers entering Canada. The economy, workers and tourism business owners will benefit from this next step in opening Canada up once again to the world.”

Until it is officially made optional, all travellers, vaccinated or not, will continue to need to submit their mandatory information through the ArriveCAN mobile app or website before their arrival in Canada.

“If you’re not able to use ArriveCAN due to accessibility needs, you won’t be denied boarding or entry into Canada,” notes the Canada Border Services Agency on its website.

“People with accessibility needs or other special circumstances may be exempt from using ArriveCAN.

“If you’re exempt from using ArriveCAN, be ready to show a government of Canada official these items on arrival:

“Please also be ready to answer questions about your 14-day travel history. You must show that you have a suitable plan if you have to quarantine or isolate on arrival. Get help from a government of Canada official if you tried, but couldn’t submit your information online.”