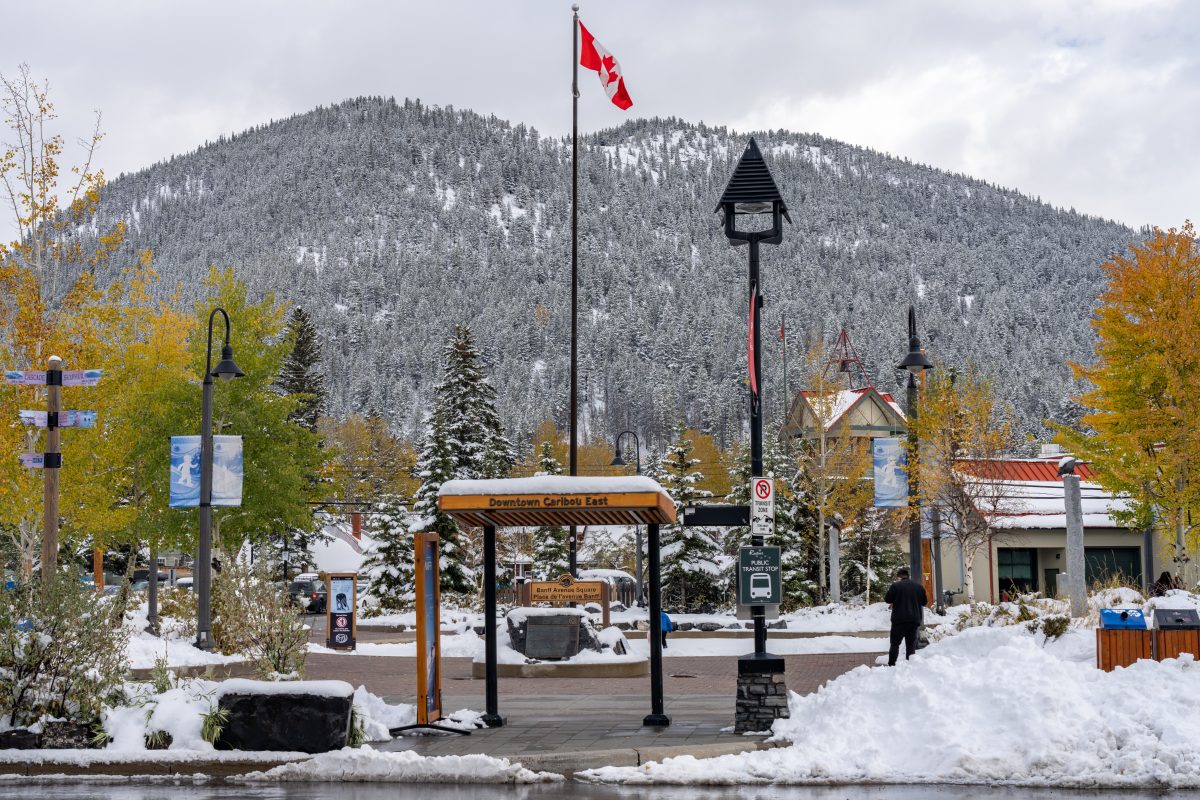 Alberta was hit hard by the global pandemic, with higher daily numbers of new COVID-19 cases than anywhere else in Canada last year, forcing lockdowns and border restrictions that crippled its economy and restricted immigration.

TD Economics released its annual provincial outlook for 2021 as last year was drawing to a close. In it, the bank noted that restrictions on the accommodation, food, and personal services industries had set Alberta’s economy back.

TD Economics is expecting that to change this year. In their forecast, the economists predict real GDP growth of 4.8 per cent in Alberta this year as the oil and gas sector improves over last year’s precipitous drop in prices.

Another bright spot for the Alberta economy is the performance of its agricultural sector last year. Crop production and exports were up in 2020 with farm cash receipts growing 4.3 per cent relative to 2019. The sector is also expected to benefit from the investment of $815 million in Alberta’s irrigation system.

Despite the improvement in the oil and gas and agricultural sectors – and the province’s massive economic hit last year – the Alberta economy is only forecast to grow at just under the Canadian average of 4.9 per cent this year.

Next year, Alberta is expected to see another 4.1 per cent in its real GDP.

Prime Minister Justin Trudeau’s announcement that all Canadians will be able to be vaccinated against COVID-19 by the end of September is expected to help restore some sense of normalcy to the Alberta economy and boost immigration levels.

Although these programs also took a hit during the pandemic last year, they only fell by 40.3 per cent, to 12,385 new permanent residents from 20,755 the previous year. That was largely due to the relatively strong performance in Alberta of its Provincial Nominee Program which sagged less than other programs.

Worker programs, for example, fell by 52 per cent, to 4,520 new permanent residents to Alberta under the Canadian Experience, Caregiver, Skilled Trade and Skilled Worker programs last year compared to 9,425 the previous year.

Family Sponsorship programs resulted in 7,790 fewer new permanent residents to Alberta in 2020, a drop of 50.7 per cent from the 15,300 who had come to the province under those programs in 2019.