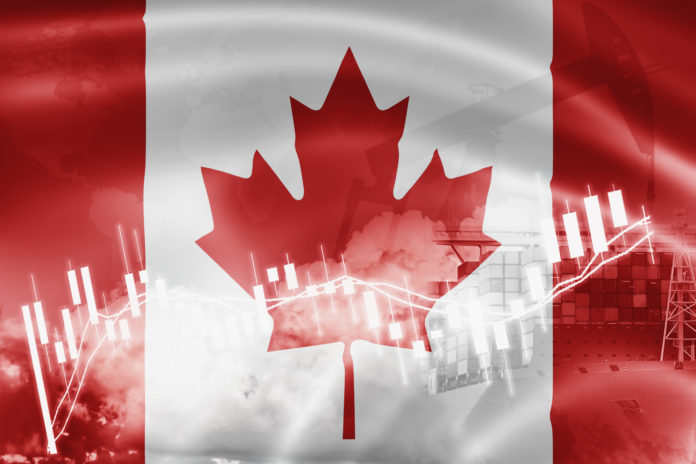 As the labour market roars back to life and stringent COVID-19 public health restrictions are relaxed, immigration to Canada is expected to quickly rebound in the second half of 2021.

The latest positive indicators for the Canadian economy came in the June Labour Force Survey released on Friday, June 9.

“As economic restrictions across much of Canada began to ease, the labour market responded with solid employment gains concentrated in sectors where the restrictions have been most punishing,” wrote Liam Daly, an economist with the Conference Board of Canada.

“Improvements in several high-contact service industries drove growth in part-time employment and provided welcome job growth among young and female workers,” wrote Daly. “As measures continue to ease, the stage is set for an acceleration in the labour market recovery over the coming months.”

The Canadian economic think-tank notes employment in Canada is now within 1.8 per cent of its pre-pandemic levels.

“June’s labour force survey showed a labour market rebounding, in which total employment rose by 230,000,” wrote Daley. “The reopening of the economy underway across Canada suggests the labour market has reached an inflection point moving beyond the third wave and into a period of recovery marked by rising employment among some of the hardest-hit industries in the economy, such as high-contact service industries.”

During the pandemic, tough travel restrictions to curb the spread of COVID-19 caused Canada’s population growth rate to slow to a trickle, highlighting the importance of immigration to the country.

Canadian population estimates for the fourth quarter 2020 were released by Statistics Canada in March this year. They showed the massive impact of the pandemic on Canadian population growth through the slowing down of immigration.

“International migration has accounted for more than three-quarters of the total population growth since 2016, reaching 85.7 per cent in 2019,” the report stated.

Throughout the pandemic, though, Ottawa remained bullish on immigration and increased its immigration targets to keep the country’s population growth going.

In addition to stronger employment figures, there are other signs of growing confidence in the labour market.

In its June Labour Force Survey, the statistical analysis branch of the Canadian government reported that almost 170,000 workers entered the labour force in June, pulling the participation rate up to 65.2 per cent, its highest level since the onset of the pandemic.

Canadians are looking for work again because they see the risk of COVID-19 in the country has dropped as vaccination programs hit their targets and public health restrictions are lifted.

“These gains outweighed declines in Saskatchewan of 1,200, in Manitoba of 6,400, and in Prince Edward Island of 1,400,” wrote Daly. “In the remaining provinces, New Brunswick, Newfoundland and Labrador, and Alberta, employment remained essentially flat.”

The trend strongly suggests the Canadian economy is moving towards a full recovery.

“As vaccination rates continue to rise there is reason to expect an improving picture in the months ahead as provinces are able to escape the cycle of tightening and easing restrictions and instead sustain progress towards a full reopening,” wrote Daly.

Provincial, Territorial and Federal Ministers Meet to Speed Up and Boost Canadian Immigration