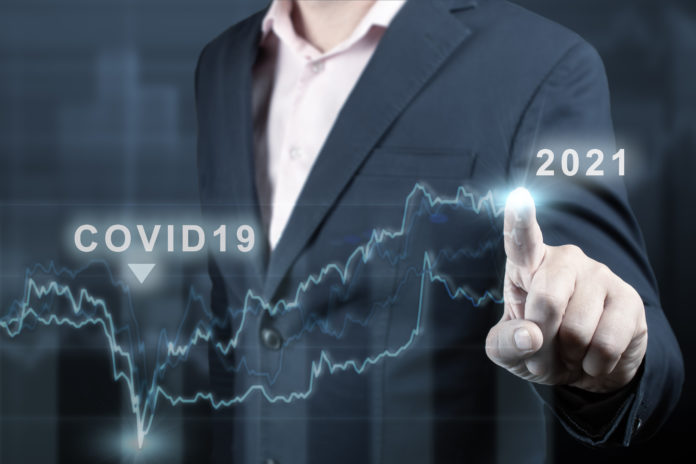 Canada immigration news: As the COVID-19 pandemic waned, job creation exploded throughout Canada in June and experts are now expecting that growth in employment to carry on throughout the rest of the year.

“The stage is now set for a smoother job recovery through the second half of the year, with total employment down 1.8 per cent from pre-COVID levels,” wrote Robert Kavcic, a senior economist with the Bank of Montreal.

In the second quarter of this year, Canada rode a rollercoaster of lay-offs as companies shut down during lockdowns throughout much of the country and then re-opened. That led to more people being hired than had been laid off.

International Students’ Interest in Immigrating to Canada Grows During COVID-19
Being Vaccinated and COVID-19-free to Give Canada Immigrants Post-Pandemic Popularity Bump
COVID-19 Takes Bite Out of Immigrant Sales and Service Workers in British Columbia
Canada Immigration and COVID-19: A Review Of The First Half of 2021

“Ontario posted the steepest decline, with employment down 67,000 in the quarter, but the province also saw a hefty 117,000 gain upon partial reopening in June,” reported Kavcic.

The francophone province of Quebec re-opened earlier and so managed to snag job growth gains of 51,000 during the second quarter of the year.

British Columbia Has More Jobs Than Before Pandemic

On the West Coast, British Columbia pulled off the amazing feat during the pandemic of actually growing its employment levels to finish with more jobs now than before the start of the pandemic. It is the only Canadian province to have managed to pull that off, says Kavcic.

Among Canadian cities, the results are mixed. Many of the big cities didn’t do as well in terms of job creation in the second quarter of this year as the smaller ones.

“The large urban centres generally rank in the upper-middle of the pack, but should stand to benefit most through the second half of the year,” says Kavcic.

“Smaller cities that top the ranking could reflect work-from-home shifts (e.g., if you’ve moved to Peterborough or Abbotsford, you’re employed there, even if the employer is based in Toronto or Vancouver).”

The Top 10 Canadian Cities For Labour Market Performance in the second quarter of this year were:

Among the most notable stand-outs in this recent ranking is Vancouver, which shot up 25 spots from last year to fifth place this year; Montreal which rose 16 spots to number nine; and Edmonton which came in 10th in these rankings after soaring 18 spots in one year.

At the very top of the rankings, the medium-sized city of Peterborough sits at number one after jumping 17 spots. Regina, Saskatchewan’s capital but still one of the medium-sized municipalities, came in third after leapfrogging 11 spots.

The bottom 10 cities in Canada based on Labour Market Performance in the second quarter of this year were:

Despite their dismal placement for job creation, both Windsor, Ontario and Saguenay in Quebec actually rose in the rankings this year compared to last year.

Not so for the others in the bottom 10.

With the rebounding of the Canadian economy and the gradual re-opening of the Canadian border announced by Prime Minister Justin Trudeau earlier this month, immigration will almost certainly pick back up in the second half of this year.

There will be jobs waiting to be filled for those coming to Canada for work, including those applying under the International Mobility Program and the Temporary Foreign Worker Program.

Certainly, Ottawa has remained bullish on immigration throughout the pandemic and set ambitious immigration targets for this year and the next two.

“As we look to recovery, newcomers create jobs not just by giving our businesses the skills they need to thrive, but also by starting businesses themselves,” he has said. “Our plan will help to address some of our most acute labour shortages and to grow our population to keep Canada competitive on the world stage.”