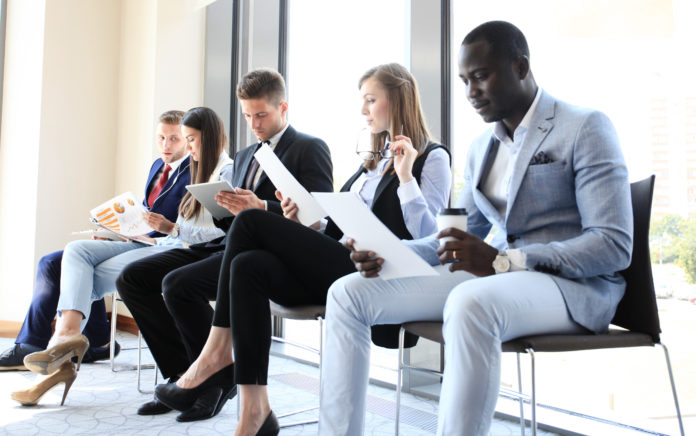 Canada immigration news: Canada’s labour market surged back in February as the Omicron wave of COVID-19 waned and the economy picked up once again.

The Canada jobs Labour Force Survey showed the addition of nearly 337,000 jobs, for an unemployment rate of 5.5 per cent, eclipsing the pre-COVID rate of 5.7 per cent and approaching the all-time record of 5.4 per cent.

Demographically, men aged 25 to 54 saw their employment rate climb to 88.2 percent, the highest level since November 1981.

Women in the same age-group saw a record employment rate of 81 percent, with gains almost double the losses see in January.

Gains for women were seen in both full and part-time work, while the increases for men were concentrated in full-time work.

For those aged 55 and older, employment gains were concentrated in part-time work and for women. Employment growth of 42,000 jobs for older women returns the figures to pre-pandemic levels.

Provincially, Ontario’s employment growth of 194,300 jobs was concentrated in the accommodation and food services and the information, culture and recreation industries. The unemployment rate of 5.5 percent was the lowest since before COVID-19.

Quebec’s employment increase of 81,500 jobs saw the provincial unemployment rate drop to 4.5 percent, the lowest among all the provinces. The largest gains were seen in accommodation and food services; information, culture and recreation; and wholesale and retail trade.

British Columbia, meanwhile, added 21,000 jobs for an unemployment rate of 4.9 percent, with the gains concentrated in the Vancouver census metropolitan area.