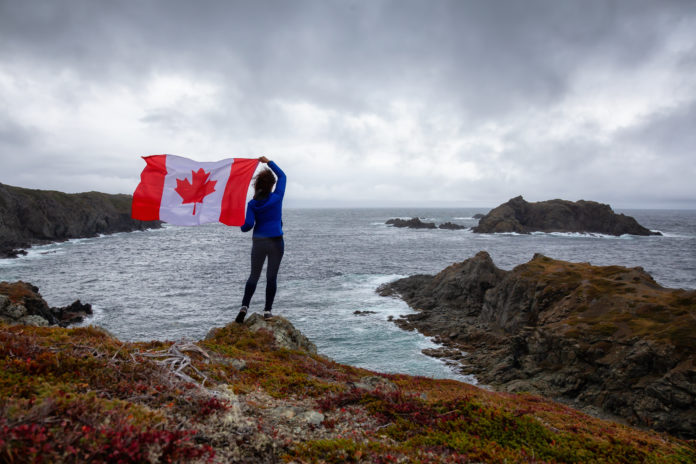 “Over the past few years, the Atlantic Immigration Pilot has made an incredible difference in communities across our region,” said Immigration Minister Sean Fraser.

“It has brought us the resource we need most: more people. They’re skilled, they’re young and they’re staying. Now, we’re doubling down on what works by making it permanent, so we can continue attracting the best and brightest to our region and build a vibrant, prosperous future for Atlantic Canada.”

The AIP was launched in 2017. Since then, employers have made over 9,800 job offers in key sectors, including healthcare, accommodations, food services and manufacturing, through the program and more than 90 per cent of the applicants who immigrated through it were still living in the Atlantic Canadian region a year later.

That’s a much higher retention rate than other immigration programs in Canada.

In Atlantic Canada, premiers and other provincial politicians reacted with enthusiasm to news the AIP would become a permanent program starting Jan. 1, 2022.

“For a province of our size, programs like this go a long way and make a big impact on the Island. We’re very pleased to know the AIP is here to stay, so we can continue to welcome more people to our province to live, work and stay.”

“The Atlantic Immigration Pilot has been an important part of New Brunswick’s population growth strategy and integral to building more cohesive, diverse and inclusive communities in our province,” said Dunn.

“We are delighted to see this highly successful pilot become a permanent program, and we look forward to partnering with our federal colleagues on this innovative initiative and being part of its continued success in Atlantic Canada.”

Immigration, Refugees and Citizenship Canada (IRCC) is working with employers and provincial governments to ensure a smooth transition between the pilot and the permanent program.

Candidates Can Apply For Permanent Atlantic Immigration Program From March 6

Candidates with valid endorsements will be able to begin submitting applications for permanent residency under the new program on March 6, 2022.

Prior to the Covid-19 pandemic, in 2018 and again in 2019, the Atlantic provinces saw their highest population growth since the 1970s, with immigration, including from the AIP, being the main driver of this trend.

Nova Scotia, which is launching a $2.5-million marketing campaign to attract migrants from the rest of the country and immigrants, is particularly pleased with the AIP becoming a permanent feature.

“Nova Scotia is preparing for its next chapter of strategic growth and our goal of reaching two million people by 2060,” said Nova Scotia Premier Tim Houston.

“The Atlantic Immigration Program is one innovative option that will help us focus on our specific labour needs. We’re very glad that the Government of Canada is making sure the program is here to stay.”

The permanent program will retain the three features that made the pilot such a success: a focus on employers, enhanced settlement support and a collaborative approach across all Atlantic provinces.

Changes to the new AIP include clarification of the roles of partners and enhanced employer support through training and strengthening program requirements to ensure newcomers can successfully establish themselves in the region.

AIP Lauded For Its Success In Attracting Immigrants

“This demonstrates that flexibility is crucial to resolving the unique challenges we face as a province, while also building on and maximizing the many strengths of the federation,” he said. “We will now make every effort to ensure our new Atlantic Immigration Program builds on work to accelerate the arrival of more newcomers to Newfoundland and Labrador than ever before, while also being responsive to the needs of employers to meet evolving labour demands.”

Under the AIP, there are three programs: