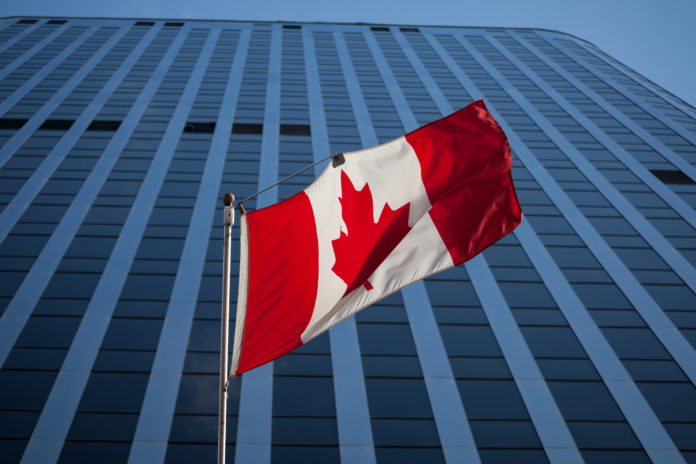 “Due to the uniqueness of the objectives of each pilot program, pilots were managed independently, and existing departmental structures and processes were leveraged to support their development, implementation, and transition or termination,” the audit said.

“Although there were adequate fraud and program integrity risk management processes in place, there was no overarching guidance to create a formal risk management framework for pilot programs.

“The department heavily relied upon the evaluation function to assess and report on the early performance results of pilot programs to support early decision-making regarding changes to a pilot program or the transition to a permanent program.

“However, there were limitations in assessing economic establishment and retention as the respective data is not available until years after the pilots have ended.

“Monitoring and reporting did not include benefits realization to inform further investment decisions.”

During the audit conducted in June, July and August last year, officials interviewed 27 people, including IRCC senior managers and program managers and employees from 13 branches.

The auditors also reviewed supporting documentation, including presentations to senior management and governance committees, performance information profiles, evaluations, and internal standard operating procedures to identify and confirm the existence of controls for the development, management and oversight of the pilot programs.

They then examined the governance, risk management, and monitoring activities in support of pilot programs at the IRCC.

In a document titled Internal Audit of Immigration Pilot Programs, released on March 29 of this year by the Internal Audit & Accountability Branch, the IRCC concludes it would do well to establish well-defined guiding principles for future pilot programs.

“This will also provide direction and guidance for the development, implementation of individual pilot programs with consideration of leading practices and lessons learned.”

Pilot programs at the IRCC are created by the immigration minister through ministerial instructions and the first such program dates back to less than a decade ago, to Apr. 23, 2013.

“The Atlantic Immigration Pilot has been an important part of New Brunswick’s population growth strategy and integral to building more cohesive, diverse and inclusive communities in our province,” said New Brunswick Immigration Minister Arlene Dunn in a statement in December last year.

“We are delighted to see this highly-successful pilot become a permanent program and we look forward to partnering with our federal colleagues on this innovative initiative and being part of its continued success in Atlantic Canada.”

Launched in 2017, the Atlantic Immigration Pilot had brought more than 10,000 new permanent residents to Atlantic Canada as of December 2021.

“Participating employers have made over 9,800 job offers in key sectors, including health care, accommodations, food services and manufacturing,” the IRCC stated.

“Most significantly, over 90 per cent of applicants were still living in the region after one year; a much higher retention rate than other programs.”

During the audit, IRCC staff examined three programs in greater detail, including the:

“The Start-Up Visa (SUV) pilot was the first pilot program established through ministerial instructions that IRCC launched in April 2013. The SUV Pilot has since been transitioned into a permanent program,” notes the audit.

“The AIP was in the process of being transitioned into a permanent program during the audit.

“As for the Caregivers Pilots, the Caring for Children and Caring for People with High Medical Needs pilots were established in 2014. These were replaced with two new caregiver pilots in June 2019, the Home Child Care Provider and Home Support Worker pilots.”