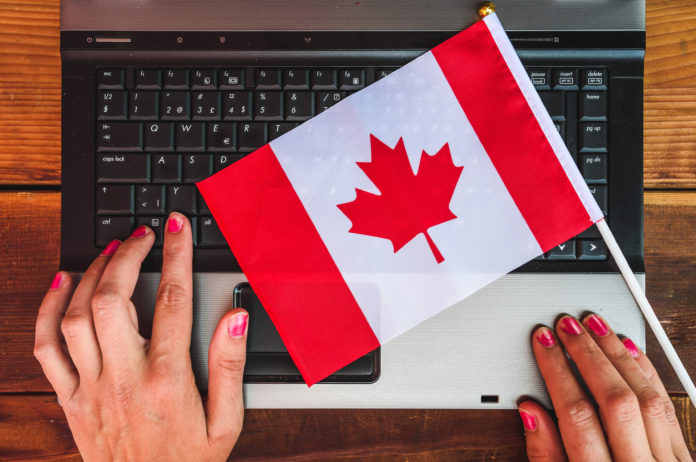 Canada immigration news: Canada saw a roughly 1.3-per cent drop in the immigration application inventory under economic programs in the first two months of this year, following efforts to reduce the backlog.

Immigration, Refugees and Citizenship Canada (IRCC) data reveals there were 234,740 people with applications for permanent residency through economic programs on Dec. 31 last year and still 231,635 by the end of February this year, a decrease of 3,105.

Immigration Minister Sean Fraser pledged earlier this year to return Canada’s Express Entry system back to normal operations and he has also made promises to cut the backlog of applications.

Canada is to spend $2.1 billion in the next five years to improve the processing of permanent residence applications and tackle the backlog.

Minister of Finance Chrystia Freeland announced the new funding as part of her federal budget on April 7. The spending also includes $317.6 million ongoing – on top of the $85 million announced in the Fall Economic Statement last year.

“We have also embarked on an unprecedented modernization of the immigration system, with more than $800 million in the 2021 budget to create a brand-new digital platform for managing immigration cases,” said IRCC spokesperson Béatrice Fénelon last week.

“This new platform will transform our immigration system, meaning cases will be processed faster and workers will arrive sooner.”

Until those measures are implemented and wait times reduced, though, many foreign nationals may simply have to be patient.

Data provided to Immigration.ca by the IRCC shows some pathways to permanent residency are already benefiting considerably from efforts to cut the backlog of applications.

With the Canadian Experience Class application process temporarily suspended, Canadian immigration officials were able to cut the backlog there almost in half, from 20,784 people waiting in the queue at the end of last year to 11,564 by the end of February.

The number of people waiting for a decision on Federal Skilled Worker applications through the Express Entry program also fell by more than 17.5 per cent, from 53,815 at the end of last year to 44,378 by the end of February.

Those bright spots, though, remain overshadowed by the increase in the backlog under several other programs.

Among the pathways which saw the greatest increases in the number of people waiting for a decision for permanent residency were the Federal Self-Employed program backlog which grew by 330 people, to 5,272 from 4,942, during those same two months.

Frustrated by long delays, many applicants for permanent residency to Canada are taking to social media to voice their displeasure.

“Give us a definite timeline, we cannot wait forever to get a final decision,” tweeted one person anxious to hear of improvements to the caregiver programs. “Hear us out please.”

“I just lost my trust in IRCC and the Canadian government who just played with our lives by keeping our permanent residency files on hold for around five years,” alleged one man.

Among the challenges facing Ottawa is not only the slowdown in operations during the Covid-19 pandemic at IRCC – and its resultant backlogs – but also the current government’s commitment to ever-higher, record-breaking levels of immigration to help resolve labour shortages plaguing Canadian businesses.

In January this year, the IRCC received 1,911 PNP applications under economic programs and these applications alone added another 4,121 to the queue of those waiting for permanent residency to Canada.

Canada is also still processing tens of thousands of applications it received last year under the one-time, temporary-to-permanent resident pathway. As of the end of February this year, there were still 34,830 people awaiting decisions on their permanent residency applications under that pathway.