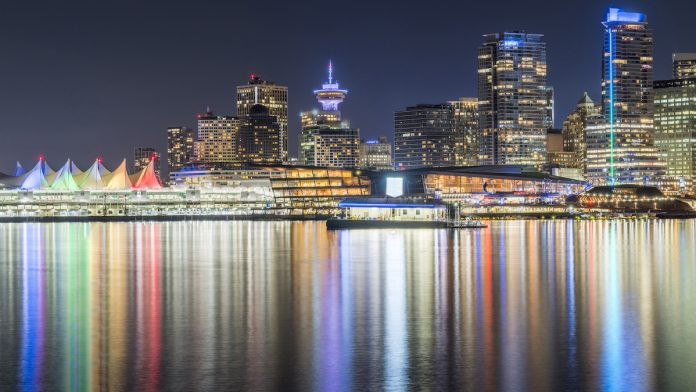 Minimum scores dropped to some of the lowest seen since the BC PNP Tech Pilot began, as British Columbia immigration issued 87 invitations to skilled workers and international graduates in its latest provincial draw.

Minimum scores were 75 for all four streams, the lowest since the province began publishing individual results for Tech Pilot draws in 2018.

The featured streams were: