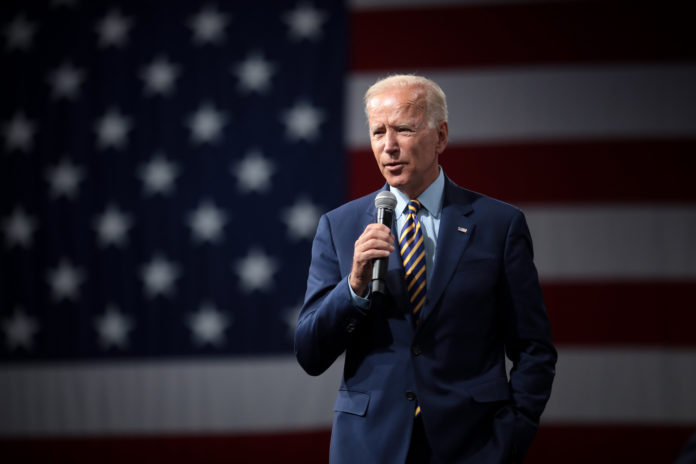 As U.S. President Joe Biden is inaugurated today, Canada knows it will have to work harder under this administration to attract skilled workers, given the new leader’s open doors policy towards immigration.

In a massive reversal of outgoing President Donald Trump’s stance on immigration, Biden is expected to unveil a sweeping immigration bill on his first day in office that will provide an eight-year path to citizenship for an estimated eight million “Dreamers,” illegal aliens living in the United States.

Biden’s immigration bill is also expected to reverse the Trumpian tactic of banning almost all travel from 13 countries, most of them largely Muslim. The repeal of the executive order issued by Trump – often described as the “Muslim ban” – would affect immigration from North Korea, Syria, Iran, Libya, Yemen, Eritrea, Kyrgyzstan, Myanmar, Nigeria, Somalia, Sudan, Tanzania, and Venezuela.

How To Move To Canada From The United States: A Comprehensive Guide
Canada Rated No 1 in World For Welcoming Immigrants
How Duolingo Could Benefit by Hiring Through Canada’s Global Talent Stream

The new administration at the White House will be a marked departure and change in tone when it comes to the United States attracting workers from other countries and encouraging them to immigrate to America.

Two years ago, Trump set the tone for immigration in his country with an often-reported comment he made in a meeting: “Why do we want all these people from ‘shithole countries’ coming here?”

The Covid-19 global pandemic allowed Trump to push an even more anti-immigration agenda, banning a swathe of work visas in a move he said was aimed at ensuring jobs for Americans. In reality, the U.S. president had been looking for ways to cut immigration and limit work visas ever since he came to office.

Ever since he was elected in 2016, Trump moved to increase red tape within the U.S. visa system, pushing up processing times and increasing uncertainty for both candidates and employers desperate for new hires.

Biden is pledging to change that approach.

His legislation – if it passes in Congress – is expected to provide one of the fastest pathways to citizenship for Dreamers. The issue before Congress will be the traditional trade-off of border security.

That’s an aspect Republicans will certainly want to see in the bill as a caravan of migrants makes its way towards the southern border of the U.S., particularly since the new president has also vowed to not build even one more foot of Trump’s controversial border wall between the U.S. and Mexico.

Although good for foreign nationals with their eyes set on immigration to the United States, the Biden administration’s open doors policy will likely lead to more competition for skilled workers for Canada.

It allowed Canadian employers to make a job offer and have their candidate on the ground in 10 working days. Before the GTS, that process took at least six months.

Of course, Canada put in place its own restrictions due to coronavirus but the open attitude to immigration north of the border led many to realize that the Canadian immigration system would be back up and running as soon as public safety permitted.

Tech companies and tech workers looking to put in place longer-term plans looked to Canada’s stability and its thriving tech hubs in Toronto, Vancouver and the Waterloo region.

Universities and colleges in Canada also benefited from Trump’s anti-immigration policies as international students turned to the Great White North.

That is the opposite of the trend in the United States.

In the first three years of the Trump presidency, data from the Institute of International Education shows the number of new international students in the United States dropped almost 7.38 per cent, continuing a decline that started during the final year of U.S. President Barack Obama’s administration.

From a peak number of new international students at American colleges and universities at the start of the 2015-16 school year, enrolment had fallen by more than 10.4 per cent in the four years that ended in May 2019.

Educational institutions in the United States were fearing the worst last year.

In a brief released in Trump’s final full year in office, the NAFSA: Association of International Educators captured the degree of the desperation of educational institutions in the United States over the decline in international student enrolment.

“New international student enrollment was already down before the coronavirus pandemic, and it will most certainly be exacerbated now,” the association wrote in its brief. “An estimated 25 per cent decline in international student enrollment for fall 2020 would translate to a loss of approximately $10 billion and 114,000 jobs to our nation’s economy.

“If U.S. higher education institutions are forced to downsize or close due to enrollment declines, that would have a major multiplier effect as many of these institutions serve as key economic engines and job-creators in their communities.”