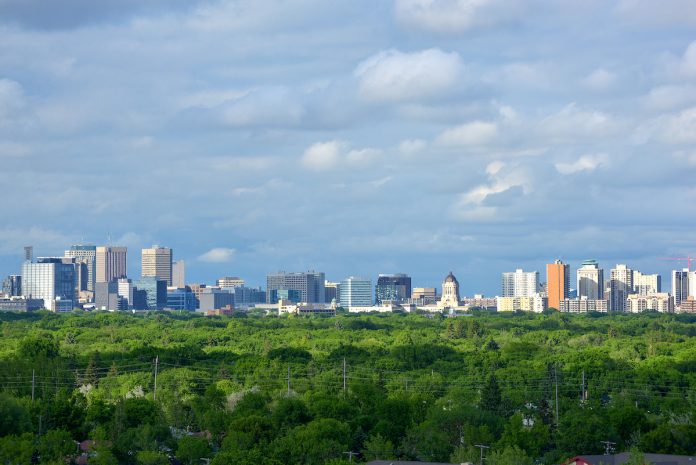 It joins Sault Ste. Marie and Thunder Bay in Ontario Altona/Rhineland in Manitoba as communities open for applications from candidates and/or employers under the RNIP.

Other communities are expected to launch their RNIP immigration pathways later in 2020.

Once fully operational, 11 communities will be able to receive applications for community recommendation under the program. That recommendation can then be used to apply to the federal government for permanent residence.

The five-year federal immigration pilot is designed to help smaller communities with aging populations and labour shortages, which struggle to attract and retain new immigrants.

It is a community-driven program that aims to spread out the benefit of immigration.

To be included in the pilot, communities must: