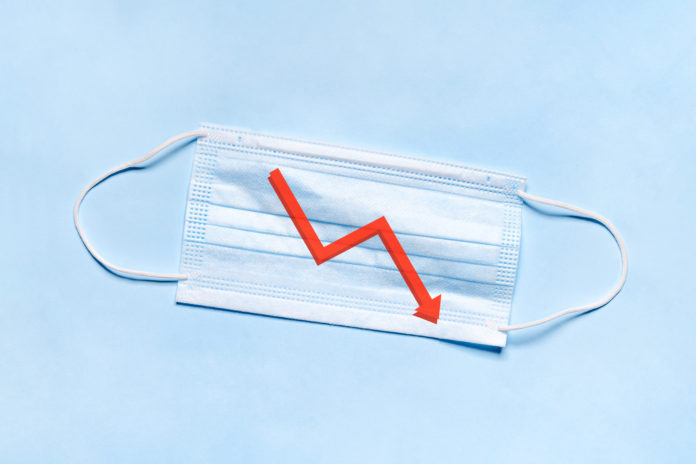 Canada immigration news: As COVID-19 public health restrictions and border closures wreaked havoc on the retail sector, British Columbia saw a massive drop in the number of immigrants coming to work in sales and services jobs.

At the end of March last year, Canada’s westernmost province announced it was placing registrations for 31 occupations under its Provincial Nominee Program (PNP) – including hospitality, retail and personal services – on hold.

That suspension of registrations continued through to February of this year.

The result of that move by the province was a much lower number of decisions that could be made last year and fewer people coming to British Columbia under the PNP.

“Another notable impact is that there was a significant reduction in nominees in sales and service occupations, which was a direct consequence of the temporary hold introduced in March 2020,” notes the province in its 2020 Statistical Report.

Fewer Immigrants To British Columbia Came To Work In Sales

The percentage of new permanent residents to British Columbia employed in sales and service fell from almost a third of new arrivals in 2018, at 31.9 per cent, to less than half of that, at 12.8 per cent, last year. In 2019, new permanent residents to the province employed in sales and service jobs comprised 27.6 per cent of new arrivals.

The SI stream is by far the one that brings in more new permanent residents to the province, accounting for about 99 per cent of PNP nominees.

During the pandemic last year, the number of PNP nominations under the SI stream fell by almost 3.9 per cent, to 6,251 from 6,503 the previous year, despite a 1.5 per cent increase in applications.

COVID-19 Leads To Drop In Number of Immigrant Entrepreneurs

While the SI stream saw roughly the same results – other than the significant drop of newcomers in sales and service jobs – the drop in entrepreneurs coming to the province was palpable.

“COVID-19 had a strong impact on the operation of the EI stream and led to a much smaller number of nominations in 2020 than in previous years,” states the report. “Before a final decision can be made, a program advisor must conduct an in-person visit to the site of the business. The COVID-19 pandemic meant these visits could not be conducted, bringing a temporary halt to the nomination process.”

All 17 of the entrepreneurs nominated in British Columbia’s EI stream in 2020 applied through the EI-Base category which is for experienced entrepreneurs who want to establish new businesses or take over and grow existing businesses.

“Entrepreneurs in that category who have arrived have not yet had enough time to complete the business establishment stage and become eligible for nomination,” explains the report.

China was yet again the primary source of entrepreneurs to British Columbia under the EI stream in 2020, with more than half of the nominees holding Chinese passports.

The newly arrived entrepreneurs were split roughly evenly between the Lower Mainland and the rest of the province.