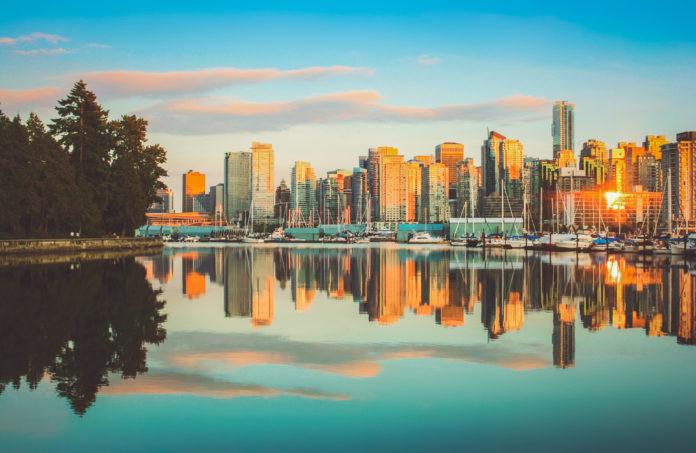 Canada immigration news: More than 50 British Columbia communities are ready to participate in the second phase of a pilot program to attract immigrant entrepreneurs.

The BC PNP Entrepreneur Immigration (EI) Regional Pilot was introduced in March 2019 to attract immigrant entrepreneurs to smaller regional centres in the province.

“Over the past two years, the pilot has demonstrated its ability to attract entrepreneurs from around the world and to contribute to regional economic development needs, despite the impacts of COVID-19,” claims the province in a statement.

BC Welcomes 300 New Immigrants Through Business Programs During Pandemic

Although the pandemic closed borders and put a damper on air travel, British Columbia was still able to welcome 300 new permanent residents under its business class of economic immigration programs from the start of last year to the end of August this year, data from Immigration, Refugees and Citizenship Canada (IRCC) reveals.

After falling precipitously last year by 21,740 new permanent residents, or almost 43.3 per cent, from 50,230 in 2019 due to COVID-19, immigration to British Columbia is rebounding strongly this year.

In the first eight months of 2021, the province welcomed 37,675 new permanent residents, putting it on track to exceed its immigration total in the last year before the pandemic by 12.5 per cent.

Under the BC PNP EI Regional Pilot, foreign entrepreneurs interested in starting a new business in a smaller community can qualify if they:

The original, two-year pilot was extended in late March this year for another three years, until March 31, 2024, to help communities welcome new entrepreneurs to their regions, and be well-positioned to support economic recovery post-pandemic.

Communities need to meet the following eligibility requirements to qualify for the program:

“With international travel restrictions beginning to ease in some regions of the world, new entrepreneurs will bring their business expertise and can help communities with their economic recovery and grow their local economy,” noted a statement from the BC PNP.