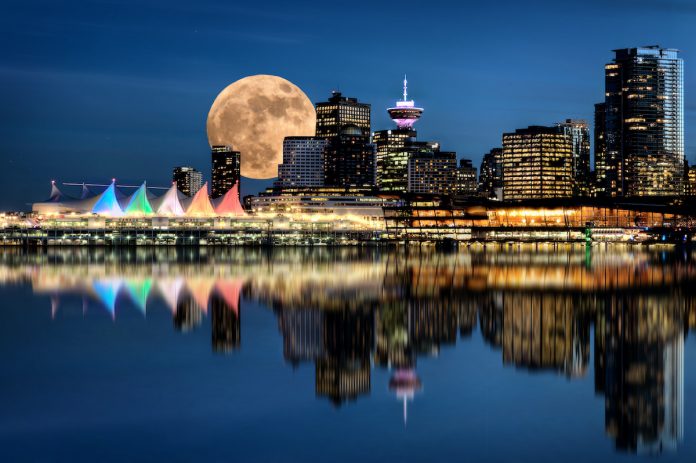 British Columbia immigration has issued invitations to 494 candidates in two new provincial draws, as it lifted its exclusion of 31 National Occupational Classification codes.

Since March 2020, the British Columbia Provincial Nominee Program has excluded 31 occupations from weekly draws due to the coronavirus crisis.

For the first time in nearly a year, those occupations were included in the general draw on February 16.

At the same time, B.C. also took the unusual step of conducting a second draw targeting two NOC codes: 0621 for Retail and Wholesale Trade Managers and 0631 for Restaurant and Food Service Managers.

“Both occupations have a high number of registrants within the BC PNP Skills Immigration Registration System,” said a B.C. PNP statement.

In the general draw, the province issued 459 invitations across five streams, with minimum scores ranging from 85 to 104.

In the NOC-specific draw, 35 invites were issued through four streams, all featuring a minimum score of 120.