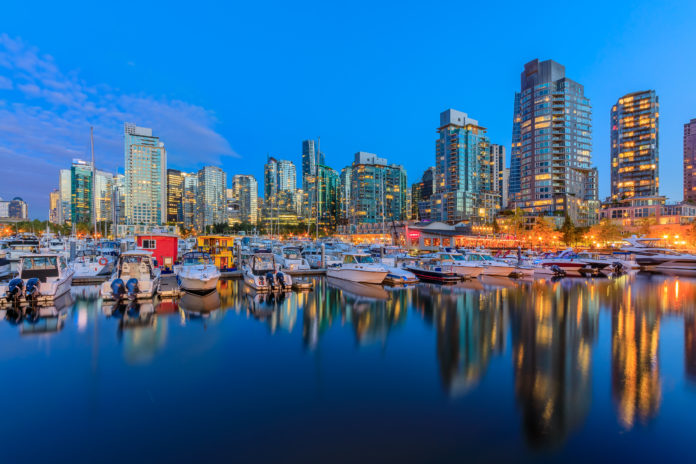 All You Need To Know About Immigrating To Canadian Province of...