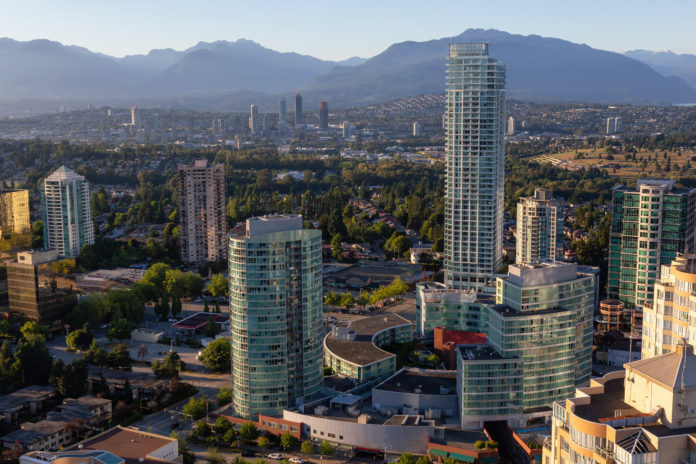 Canada immigration news: An updated version of the base category of British Columbia’s Entrepreneur Immigration stream will reopen in July 2022, the province has announced.

The British Columbia Provincial Nominee Program (BCPNP) has been paused for a review since July 2021.

In an announcement on the BCPNP website, the province said a new guide for the stream would be published when it reopens.

Candidates for the EI stream must meet requirements including a net worth of $600,000, investing at least $200,000 in a new or existing business and creating one full time job for a Canadian citizen or permanent resident.