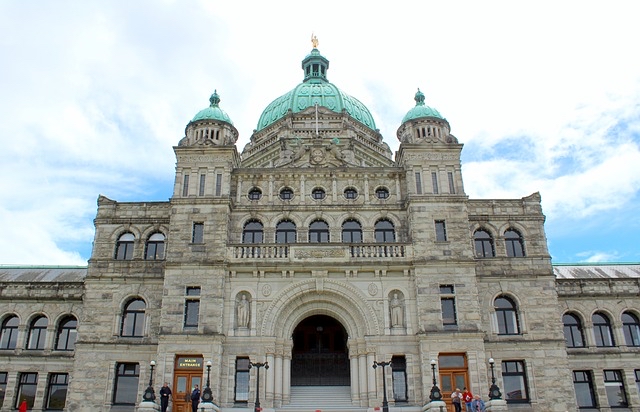 British Columbia immigration has conducted a new large all-program draw, bringing to 1,073 the number of invitations issued in the last two general draws.

The entry level and semi-skilled worker stream recorded a minimum score of 77 points.

Did You Get Invited in the September 4 B.C. Immigration Draw?