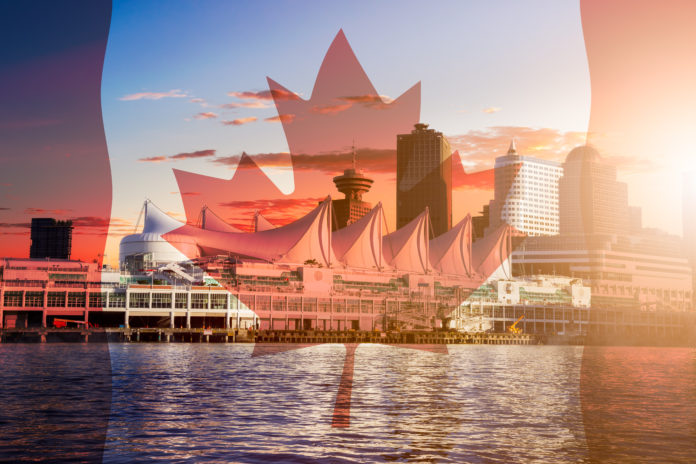 Candidates for the general category received 15 invites with a minimum score of 122 points.

The pilot is designed to bring entrepreneurs and investors to smaller British Columbia communities.

What Are The Requirements For The B.C. Entrepreneur Immigration – Regional Pilot Category?