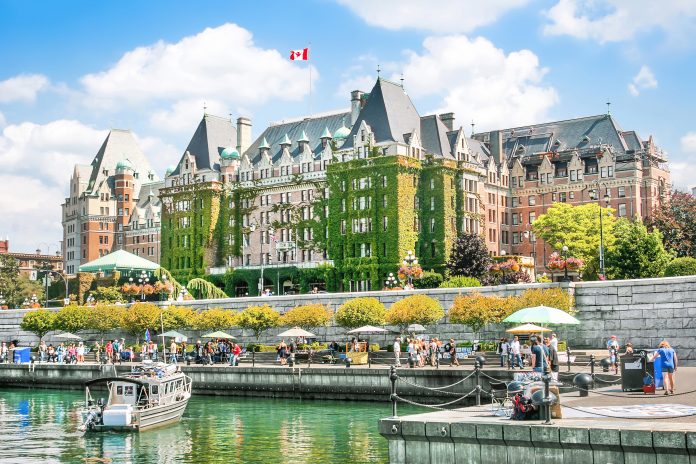 The September 21 draws were targeted at tech, teaching and health occupations.

It saw 341 invitations issued through five BC PNP streams for skilled workers and international graduates. Minimum scores ranged from 70 to 91 points.

A further set of 11 invitations were issued to skilled workers and international graduates scoring at least 60 points in a draw targeting Early Childhood Educators and Assistants under NOC 4214.