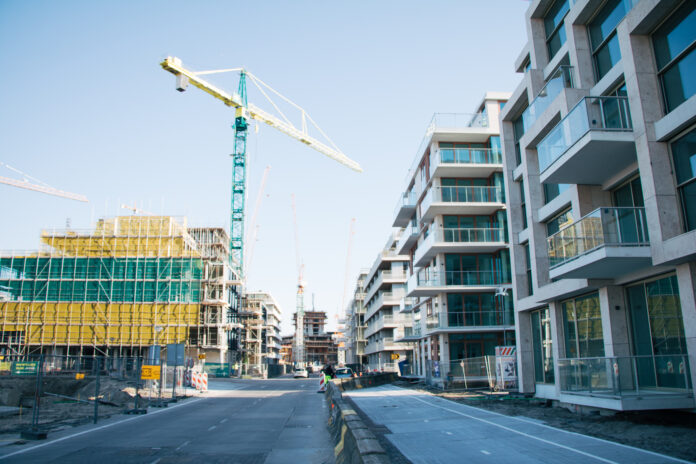 Canada immigration news: Canada’s latest job vacancy rates show British Columbia, Quebec and the Yukon territory in northwestern Canada are the regions most hurting for a lack of workers.

Statistics Canada’s latest figures for February show British Columbia had a job vacancy rate of 5.8 per cent, Quebec’s rate was 5.6 per cent and the Yukon’s only marginally better at 5.4 per cent.

Ottawa calculates the job vacancy rate by dividing the number of open job postings on the last business day of the month by the total number of positions, including both those that are filled and those that are still open, and then multiplying by 100 to get a percentage.

Newfoundland Had Lowest Job Vacancy Rate In Canada In February

That means that in British Columbia, Quebec and the Yukon, more than one in 20 jobs was open, in some cases going begging for a lack of qualified applicants.

The provinces with the lowest job vacancy rates in February were Newfoundland and Labrador, with a rate of 2.9 per cent, followed by the territory of Nunavut at 3.1 per cent and its neighbour to the west, the Northwest Territories, with a rate of 3.3 per cent.

Saskatchewan and Nova Scotia each had a job vacancy rate of 3.7 per cent.

Statistics Canada’s data also shows the country’s labour shortage seems to be getting worse, not better, despite the record-breaking level of immigration last year.

The statistical and demographic services agency crunches the numbers every month to come up with a ratio of the number of unemployed people for each job vacancy in Canada. The lower the ratio, the tighter the labour market is deemed to be.

In February that ratio dropped to 1.4 unemployed people for each job vacancy in the country, down from 1.7 in January.

A report produced by a Quebec think tank, the Institut du Québec, shows the labour market in Quebec might actually have been even tighter than that at the end of last year.

In a study on job vacancies and salaries during the fourth trimester of last year, the think tank claimed there were just not enough people in Quebec looking for work at that time to fill the available jobs.

“There were fewer people looking for jobs in the labour market than there were jobs to fill in the period from September through to December 2021,” noted the report.

Restaurateurs And Hoteliers Hurt By Lack Of Workers To Fill Jobs

In February this year, Canadian restaurateurs and hoteliers were once again facing the brunt of labour shortages across the country.

“There were 115,200 vacant positions in accommodation and food services in February, up 22.6 per cent, or 21,200 jobs, from January, coinciding with the easing of public health restrictions in many provinces,” notes Statistics Canada.

“The job vacancy rate (in this sector) was 9.8 per cent in February 2022, the highest across all sectors for the tenth consecutive month.”

Even though 6.2 per cent more people were working in the healthcare and social assistance sector in February this year than during the comparable month in 2021, job vacancies remained high with 133,200 jobs still up for grabs.

That’s virtually unchanged from the all-time high for job vacancies in this sector recorded in January.

Other sectors where there are still a lot of job openings are construction, manufacturing and the retail trade.

“Along with healthcare and social assistance as well as accommodation and food services, these five sectors accounted for more than half, 57.2 per cent, of total job vacancies in February,” reports Statistics Canada.

The Temporary Foreign Worker Program (TFWP), and; the International Mobility Program (IMP) are the two main programs for employers hoping to bring foreign nationals to Canada to temporarily fill jobs which are going begging for a want of applicants.

The Global Talent Stream (GTS), a part of the TFWP, can under normal circumstances lead to the granting of Canadian work permits and processing of visa applications within two weeks.

Looking For A Job In Canada? Follow These Five Steps