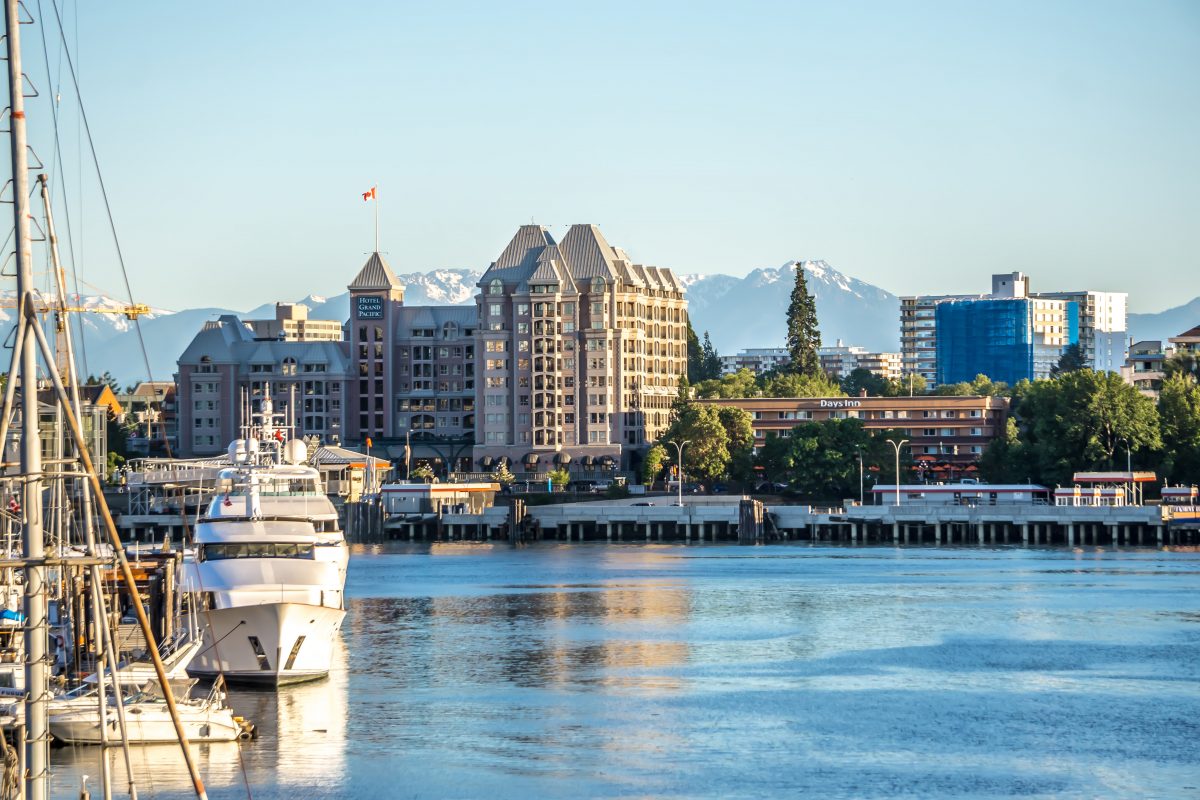 Ukrainians Coming To Canada Will Want To Return To Homeland Post-War:...