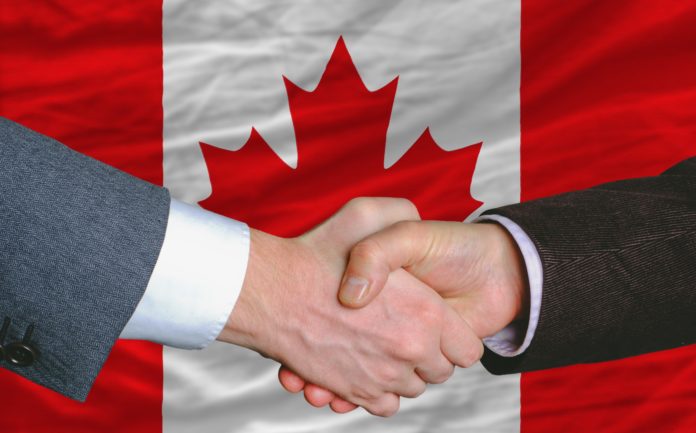 Canada immigration news: Business leaders in Canadian communities using the Rural and Northern Immigration Pilot (RNIP) have called for the program to become permanent after it grew by ten times last year.

Immigration, Refugees and Citizenship Canada (IRCC) officials visited the town southwest of Winnipeg, Manitoba in June to meet with immigrants who had settled there through the RNIP and to speak with stakeholders in the area.

In that Manitoba town alone, the RNIP has so far resulted in 50 job offers being extended to applicants with an anticipated boost of 160 people to the local population. Half of the applicants have already arrived and the remaining half are reportedly on the way.

The five-year pilot program, modelled after the highly-successful Atlantic Immigration Program, is designed to spread the benefits of economic immigration to smaller communities by creating a pathway to permanent residence for skilled foreign workers who want to work and live in one of the participating communities.

In the first year of the RNIP, in 2020, Canada welcomed 50 new permanent residents through the program. Last year, that skyrocketed to 555, growth of 1,010 per cent.

The RNIP is building on the success of the AIP in Atlantic Canada.

There, four provinces welcomed 4,930 new permanent residents in the fifth year of what was then the Atlantic Immigration Pilot. It has since been made a permanent economic immigration program for that region.

Under the RNIP, communities must have:

Foreign nationals who want to immigrate to Canada through the RNIP need to meet both federal and community-specific eligibility requirements, get a job with an employer in a participating community, submit an application for a recommendation from the community, and then apply for permanent residence.

Here are the participating communities and their municipal websites.

Under the RNIP, Ottawa requires the applicants have either qualifying work experience or a diploma or degree from a college or university in the community.

The required work experience has to be the equivalent of one year of paid, full-time work, 1,560 hours, in the same occupation but can have been gained by working part-time jobs over the last three years. The applicant then has to demonstrate he or she did all of the main and essential duties listed in the National Occupational Classification (NOC) system’s description for that occupation.

International students can be exempt from that requirement for work experience if they were studying as full-time undergrads for the full duration of two or more years in a college or university in the recommending community and graduated no more than 18 months before applying for permanent residence.

In that case, they have to have been living in the community for at least 16 months during the two years of their studies.

Those international students who graduated with a master’s degree or higher are also exempt from the requirement to have work experience provided they spent the duration of their studies in the community and graduated no more than 18 months before applying for permanent residence.

Although a break on work experience is given to candidates who have post-secondary education, foreign nationals can apply to the RNIP with no more than a high school diploma or an equivalent foreign credential with an accredited educational credential assessment (ECA) report.

All candidates under the RNIP must meet the Canadian Language Benchmarks (CLB) or Niveaux de compétence linguistique canadiens (NCLC) level required under the NOC for their job.

Semi-skilled and low-skilled jobs in the trades, sales and services, primary and manufacturing industries, and clerical and assistant categories are deemed to be NOC C or D occupations.

RNIP Applicants Need To Demonstrate They Have Sufficient Funds

In a bid to ensure immigrants to Canada under this program will not be a burden to the country’s public safety net, applicants are also required to show they have enough money to take care of themselves and any dependants.

“You must show that you have enough money to support yourself and your family after you get to Canada unless you’re already working in Canada with a valid work permit,” notes the IRCC.

“You can’t borrow this money from another person. You must be able to use this money to pay the costs of living for your family (even if they’re not coming with you).”

Acceptable proof of these funds can consist of:

Here is the amount of money required of applicants planning to immigrate under the RNIP.