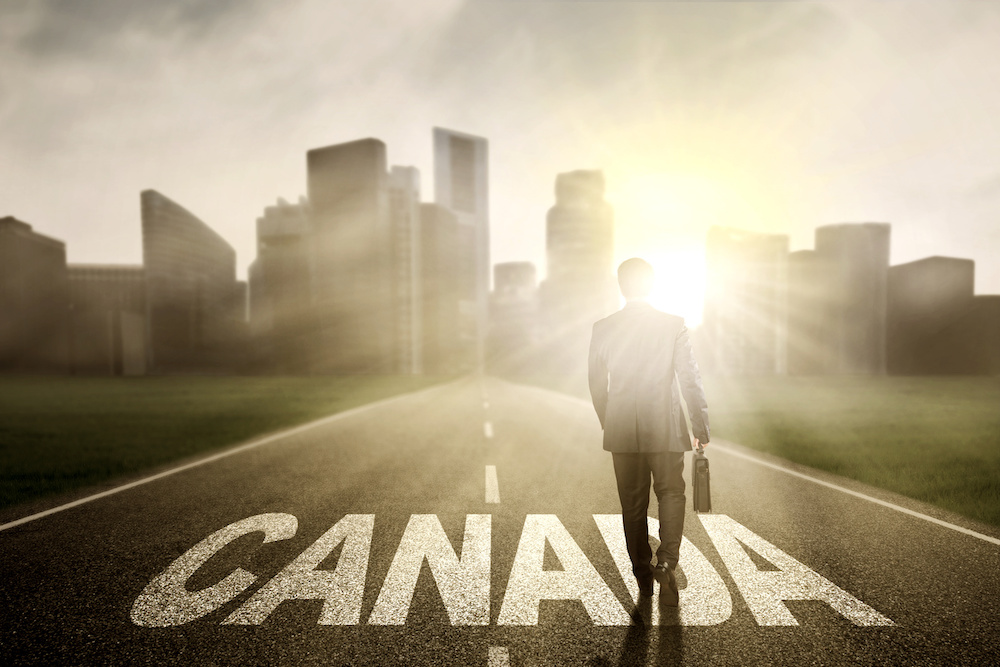 Canada’s economy added more than 100,000 jobs in April, while Quebec’s unemployment sunk below 5 per cent for the first time since records began.

In a stellar month for Canada jobs, the nationwide unemployment rate dropped to 5.7 per cent, with the last 12 months witnessing employment growth of 426,000.

As well as Quebec, other provinces to see employment increases were Ontario, Alberta and Prince Edward Island.

April saw a significant employment increase for young people, with an increase of 47,000 jobs in the 15 to 24 age-bracket. The youth unemployment rate of 10.3 per cent is the lowest since records began in 1976.

There was also an employment increase of 34,000 for those aged 55 and over, while unemployment dropped by 0.2 percentage points to 5.3 per cent for this demographic.

Core working age women (aged 25 to 54) also saw significant gains, with an employment increase of 24,000 and an unemployment rate of 4.8 per cent.

Several provinces had a strong April, with Quebec leading the way.

In the French-speaking province, the unemployment rate declined by 0.3 percentage points to 4.9 per cent, the lowest since comparable data became available in 1976.

Quebec added 38,000 jobs in April and 75,000 over the last year, with all the increases happening since October.

Ontario also enjoyed a strong April, adding 47,000 jobs in the month to bring the increase for the year to 205,000. Canada’s largest province recorded an unemployment rate of 6.0 per cent as more people looked for work.

Alberta broke a run of two stagnated months by adding 21,000 jobs in April, for an unemployment rate of 6.7 per cent.

Prince Edward Island added 800 jobs and has an unemployment rate of 8.6 per cent.

Looking at the data by industry, wholesale and retail trade saw significant increases in April, adding 32,000 jobs, mainly in Quebec and Alberta.

Employment in the construction industry grew by 29,000 in April, concentrated in Ontario and British Columbia. In the last 12 months, this sector has added 32,000 jobs.

Information, culture and recreation was another to see employment gains, adding 14,000 jobs in April.

Elsewhere, the ‘other services’ sector also rose by 14,000 jobs. This industry includes repair and maintenance, services related to civic and professional organizations and personal and laundry services. Increases were concentrated in Quebec and Alberta.

Other industries to see increases were public administration (9,000) and agriculture (7,000).

Canada’s April jobs increases were concentrated in the private sector, which added 84,000 jobs, with the public sector growing by 23,000.

Canada Employment Falls In November, But Up 293,000 In The Last Year