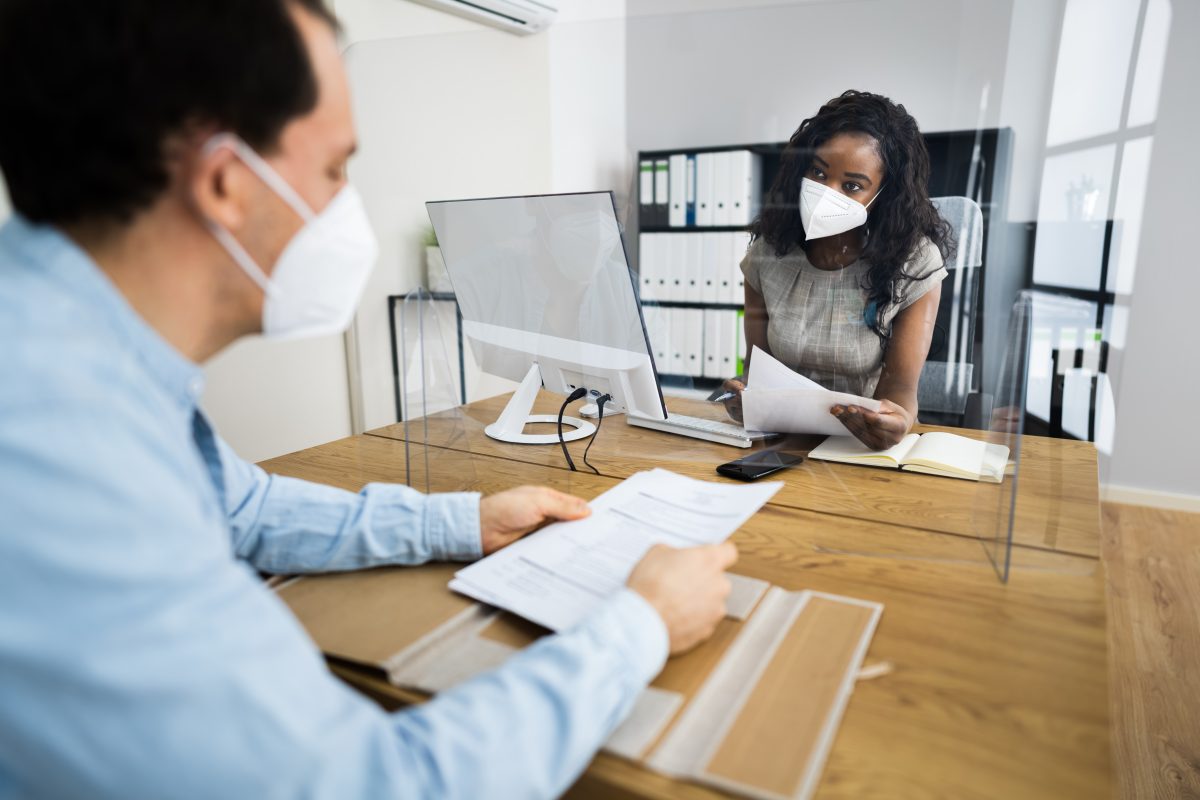 The latest federal government figures released Friday show Canada’s unemployment rate dropped to its lowest level since the start of the COVID-19 pandemic in March.

The Statistics Canada Labour Market Survey recorded unemployment of 7.5 percent, as Canada jobs increased by 303,100 during the month, moving employment within 1.5 percent of pre-COVID levels.

The gains covered both full and part-time work, while the number of self-employed people also rose for the first time in three months.

However, with Canada entering a third wave and restrictions re-imposed since the Statistics Canada data for March was compiled, it is possible the recovery will be halted in April.

Demographically, the most dramatic gains were seen for young people aged 15 to 24, who added 115,000 jobs for an unemployment rate of 14 percent.

Nine out of 10 Canadian provinces saw employment increases in March, with Saskatchewan recording no change as the only outlier.

Major gains were seen in Ontario, which added 182,300 jobs for an unemployment rate of 7.5 percent and Alberta, adding 37,100 jobs with 9.1 percent unemployment.

British Columbia and Quebec also added significant numbers of jobs (35,000 and 25,900) for unemployment rates of 6.9 percent and 6.4 percent respectively.

Newfoundland & Labrador also enjoyed a month of progress, adding 13,400 jobs for an unemployment rate of 12.4 percent.

Industries most affected by coronavirus restrictions showed the main growth in March, spearheaded by the 95,000 jobs added in retail trade, a 4.5 percent increase.

Employment in information, culture and recreation increased for the first time since September, adding 62,000 jobs.

Construction added 26,000 jobs in March, contributing the majority of the 43,000 jobs added in the goods-producing sector.