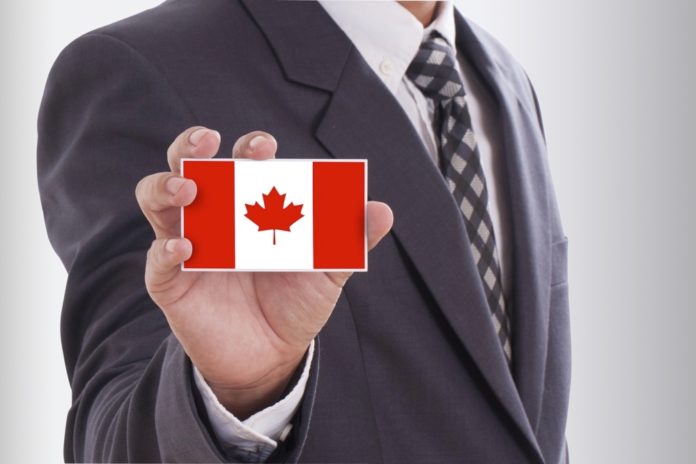 Canada employment increased by 34,500 in January as unemployment dropped to 5.5 percent, according to the latest federal government Canada jobs report.

Major gains during the month were seen in Quebec, Ontario, Manitoba and New Brunswick.

At the end of January, the unemployment rate for those aged 25 to 54 stood at 4.9 percent for men and 4.7 percent for women.

Quebec led the way in January, adding 19,100 jobs for an unemployment rate of 5.1 percent. The French-speaking province has now added 60,000 jobs in the last 12 months.

Ontario, meanwhile, added 15,900 jobs for an unemployment rate of 5.2 percent.

In Manitoba employment rose by 6,500 in January, the province’s largest monthly increase since April 2008. The provincial unemployment rate stood at 5.1 percent, the second-lowest of all the provinces.

Employment rose by 4,600 in New Brunswick, contributing to annual gains of 5,300 jobs. The province’s unemployment rate in January stood at 7.5 percent.

British Columbia, meanwhile, continued to lead the way on unemployment, with a provincial low of 4.5 percent. The westernmost province added 3,400 jobs in January.

The good-producing sector led the way in January when looking at the jobs picture by industry.

While the service sector saw little change in January, it has added 236,000 jobs in the last 12 months.

Gains have been spread across several industries, including finance, insurance, real estate, rental and leasing, professional, scientific and technical services and health care and social assistance.

The public and private sectors both saw little change in January, as well as the self-employed sector.

All three have seen healthy increases over the last 12 months, including 107,000 jobs for the public sector and 106,000 for the private sector, while the number of self-employed workers grew by 55,000.

Canada Has One Million Job Vacancies: Here Are The Top 10...