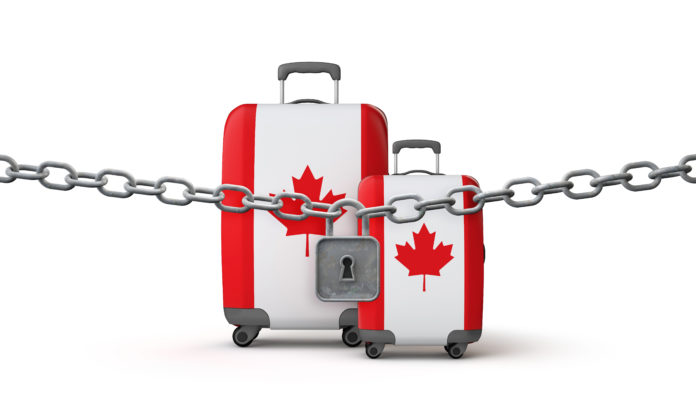 Canada’s international travel restrictions due to the COVID-19 pandemic have been extended by another month, to February 21, 2021.

“With some of the strictest travel restrictions in the world, we’ve taken strong action at our borders to fight COVID-19 with enhanced screening measures and pre-arrival testing for anyone entering our land or air borders, and a mandatory 14-day quarantine for non-essential travellers,” tweeted Blair.

The extension means restrictions will have been in place for 11 months as countries all over the world, including Canada, battle a second wave of the COVID-19 pandemic.

Biden Inauguration: U.S. Immigration Overhaul Means Greater Competition For Canada
Canada To Accept 3 Times As Many Applications For 2021 Parents and Grandparents Program
Immigrants Working in Healthcare To Have More Paths To Permanent Residency

The move by the public safety minister comes less than 10 days after a tweet from Prime Minister Justin Trudeau confirming the rolling monthly closure of the Canada-U.S. border has been extended to Feb. 21.

“We’ve extended the current border measures by another 30 days,” tweeted Trudeau. “Non-essential travel between our two countries remains restricted until at least Feb. 21.”

Citizens and permanent residents, plus their immediate and extended family members, are exempt from travel restrictions.

Anyone entering Canada is required to quarantine for 14 days on arrival and provide border officers with a viable quarantine plan.

After dropping to a low of 3,495 in April last year, the number of new permanent residents to Canada rose to 16,665 in June only to go back down and languish between 9,055 and 12,970 for every month through to the end of November as the second wave hit Canada.

Trudeau has said that everyone who wants a COVID-19 vaccine should be able to get the shot by the end of September. Ottawa is hoping that the vaccines will lead to herd immunity and curb the pandemic. 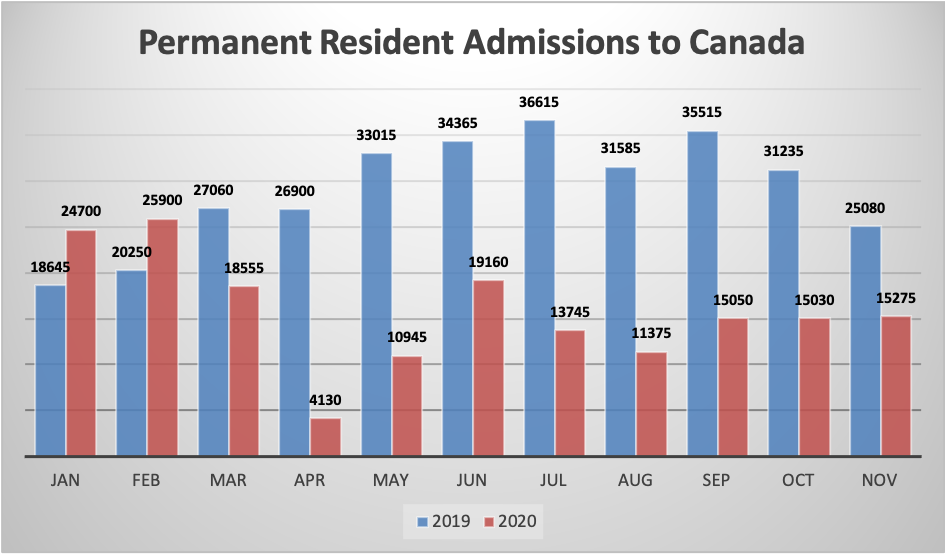 Mandatory Quarantine For Non-Essential Travellers To Canada Begins, But It May Cost Less