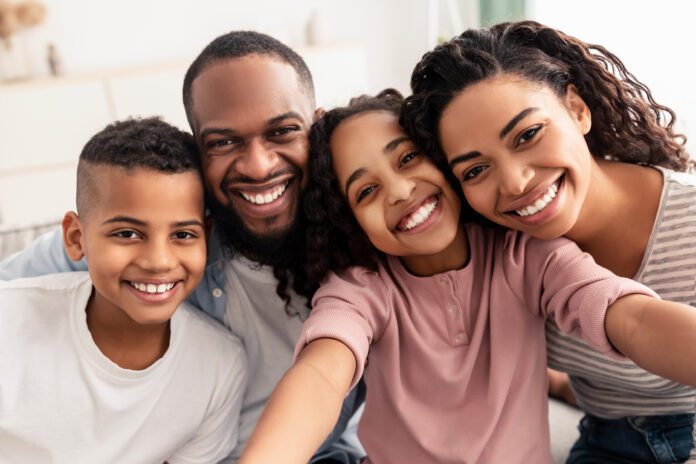 Certain immigrants who did not declare family members on their original applications can still sponsor them to come to Canada under an immigration pilot project extended during the COVID-19 pandemic.

Despite the pilot, Immigration, Refugees and Citizenship Canada (IRCC) still asks all candidates who apply for permanent residence to declare all of their family members, even if they are not accompanying them to Canada.

These family members are usually subject to criminal and security checks and a medical exam.

“This is so that departmental officials have all relevant information to make a decision on a permanent residence application and can ensure that these family members would not make the principal applicant ineligible or inadmissible,” IRCC says.

Prior to the pilot, the penalty for not including family members on a permanent residence application was a lifetime ban on bringing the family member to Canada.

“These regulations were put in place to encourage full disclosure by immigration applicants, to enhance the overall integrity of Family Class immigration, and to protect the health, safety and security of Canadians,” says IRCC.

Concerns over the harshness of a lifetime ban raised by the House of Commons Standing Committee on Citizenship and Immigration saw a two-year pilot introduced on September 9, 2019, allowing certain undeclared family members to come to Canada.

IRCC says candidates may be eligible for the pilot, if:

They are applying to be sponsored as a spouse, common-law partner, or dependent child.

“This pilot project only applies to family members who wouldn’t have made their sponsor ineligible to immigrate to Canada,” IRCC says.

The pilot was then extended during the COVID-19 pandemic due to the impact of travel restrictions on peoples’ lives.

The project now remains in effect until September 2023 and could be extended, although IRCC still urges all permanent residence applicants to declare their family members on their application.

Who’s not eligible for the pilot project?

Candidates are not eligible if:

They would have made their sponsor ineligible to immigrate to Canada when they applied, for example, if the sponsor

Candidates wishing to apply under the pilot project only need to submit an application under the normal programs to sponsor a spouse, partner or child.