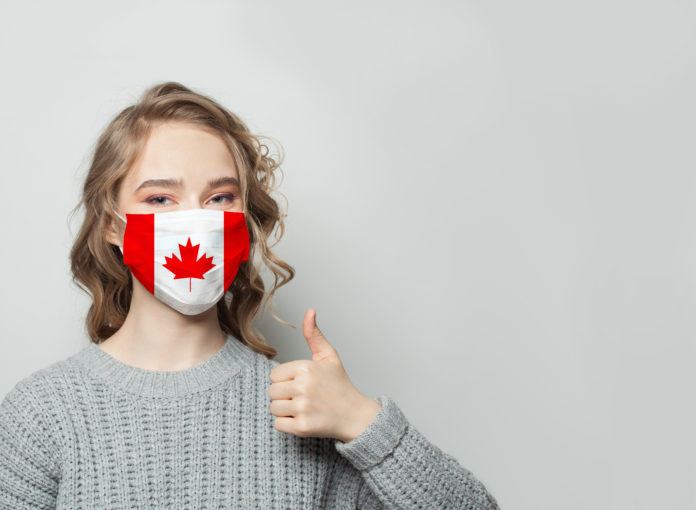 January was a record month for Canada immigration since the start of the COVID-19 crisis, with 24,665 new permanent resident admissions, according to new federal government statistics.

The figure is 2,000 short of the one given by Immigration Minister Marco Mendicino in a February Bloomberg interview but is still the newest immigrants welcomed since February 2020. Canada first imposed coronavirus travel restrictions in March 2020, causing immigration numbers to plummet.

The January figure is more than double the 10,795 newcomers welcomed in December 2020, and effectively equal to the 24,695 new permanent residents recorded in January 2020, before travel restrictions had been put in place. 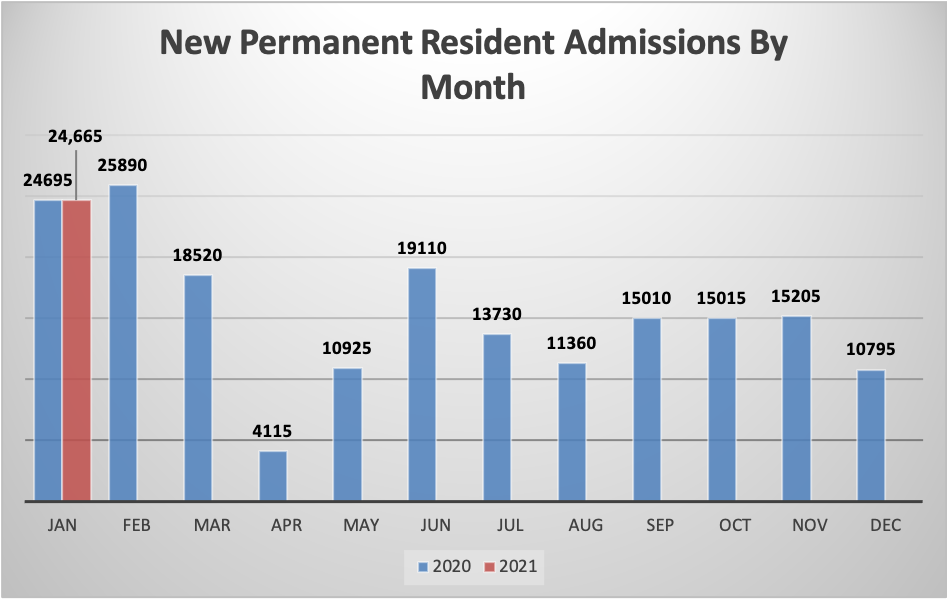 In the same Bloomberg interview, Mendicino said the number of newcomers admitted up to the middle of February was 40 percent ahead of where Canada needs to be to hit its 2021 target of 401,000 new permanent residents.

He told Bloomberg that Immigration, Refugees and Citizenship Canada (IRCC) had ‘sprinted out of the gates’ with its permanent resident admissions at the start of 2021.

The figures are the latest indication that Canada is serious about meeting its ambitious targets of welcoming more than 400,000 newcomers in each of the next three years.

Canada’s strategy is to invite candidates already in the country on a temporary basis, accounting for 90 percent of those invited in the recent record draw.

As of Monday, February 22, all travellers coming to Canada by air for non-essential reasons need to stay in government-designated hotels for three days at their own costs after getting a COVID-19 test.

U.S. Extends Closure of Land Border With Canada Until October 21