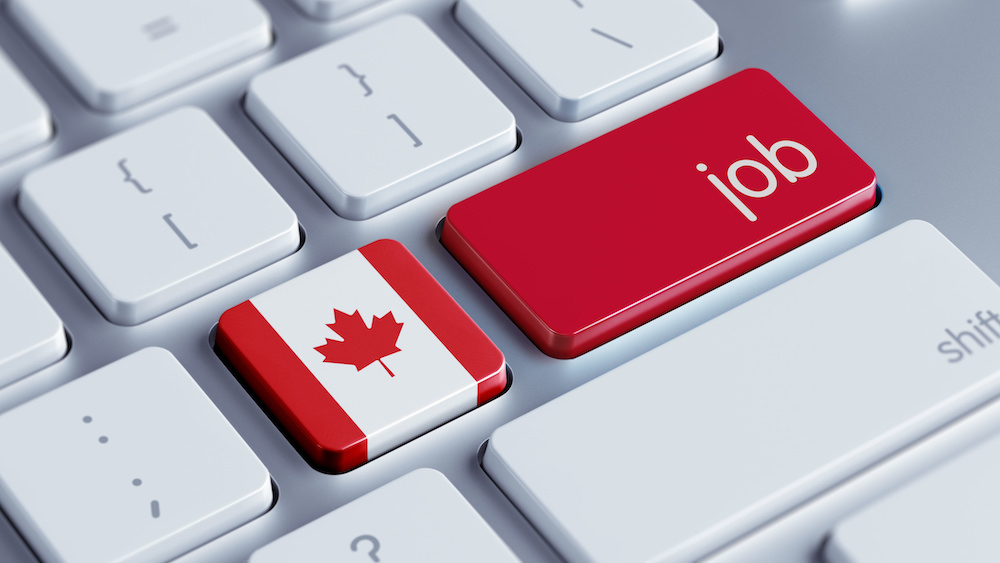 Canada employment fell in November but still increased by 293,000 in the last year, according to the latest Canada jobs Labour Force Survey.

The Statistics Canada report shows a Canada unemployment rate of 5.9 percent, after a decrease of 71,000 jobs in the last month.

Provincially, Ontario was the top performer, adding 15,400 jobs on the month with an unemployment rate of 5.6 percent.

On the demographic front, employment decreased for core-aged men and was little changed for core-aged women, with both categories showing gains on a year-over-year basis.

Unemployment for core-aged men stood at 5.3 percent at the end of November, while 4.7 percent of core-aged women were unemployed.

British Columbia still leads Canadian provinces with an unemployment rate of 5.0 percent, despite the province losing 18,000 jobs in November.

Employment figures in the western province are little changed compared to a year ago.

The French-speaking province of Quebec lost 45,000 jobs in November but is still registering gains of 45,000 jobs over the last 12 months.

November saw employment declines in both the goods and services industries.

Manufacturing and natural resources both showed declines in the goods-producing sector, of 28,000 and 6,5000 jobs respectively.

The employment decrease in the services-producing sector was mostly accounted for by public administration, where the number of workers fell by 25,000 in November.

Elsewhere, the public and self-employed sectors were both little changed. The public sector has added 115,000 jobs in the last year.

Half of Canadian Businesses Limiting Growth Because of Skilled Worker Labour Shortage: Survey