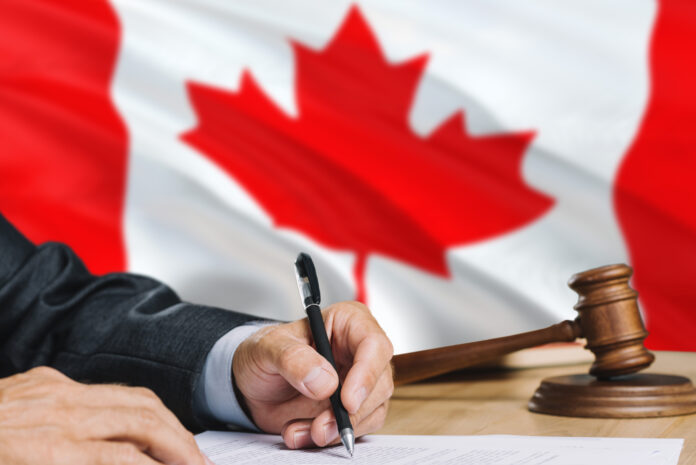 Canada immigration news: It is difficult to determine what a “good” score is on Canada’s Express Entry Comprehensive Ranking System (CRS) because it changes with each draw.

In Canada, the federal government uses the online Express Entry system to fast-track applications for three immigration programs to bring in skilled workers.

In a bid to ramp up immigration, Immigration, Refugees and Citizenship Canada (IRCC) took the unprecedented move early last year of lowering the minimum CRS score needed for a Canadian Experience Class draw to a paltry 75.

The move shocked immigration experts. But the IRCC went ahead and issued 27,332 Invitations to Apply (ITAs) in that Feb. 13, 2021 draw. It obliterated records for the most ITAs and the lowest minimum CRS score in Canada.

That, though, was a significant exception. Most draws are held with much, much higher CRS score requirements.

And any prospective immigrant seeking to come to Canada through the Express Entry system can only receive an ITA through the system when his or her CRA score is at least as high as the cut-off points needed for that draw.

That leads many foreign nationals to wonder exactly how high a CRS score they need to get a much-coveted ITA. But what constitutes a “good” score that can result in an ITA can vary from draw to draw and program to program.

For the CEC program, for example, the last 27 draws – with the exception of the historically-low CRS score in February last year – have required an average CRS score of 423 with the range of minimum scores going from 357 to 467 points.

The all-program draws, the last of which was on Dec. 23, 2020, going back three years have required an average minimum CRS score of 472 points and have had a much tighter range, going from a minimum of 469 to 478 points.

The most recent Federal Skilled Trades (FST) program draw, which was back in August 2020, required a minimum CRS score of 415. But the minimum CRS score on average, going back to 2018, is only 335 points because in both 2018 and 2019 the required minimum was much lower, as low as 294 points.

Based on past draws, a “good” CRS score for an all-program draw seems to be about 480 points.

A “good” score for a CEC-specific draw might be about 430 points with the newer FST-specific draws likely requiring as much.

Provincial Nominee Program (PNP) draws, though, are another matter.

Since the receipt of a PNP nomination can give an applicant up to 600 additional points on his or her CRS score, the draws for provincial programs tend to require a much higher number of points.

Based on those past draws, it seems a “good” CRS score for a PNP-specific draw is about 810 points or higher.

The CRS, a points-based system used by IRCC, to assess and score every foreign national’s profile submitted to the Express Entry pool allows for a high score of 1,200.

Up to 600 points, considered core points, are given to an applicant for immigration based on his or her:

Applicants for immigration can gain up to an additional 600 points based on:

Canada and Italy Agree To Extend Length of Stay Under International...