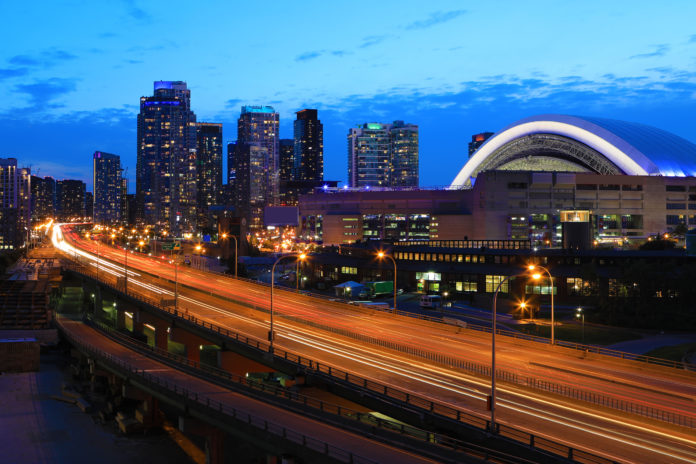 Canada immigration news: Foreign nationals who are hoping to immigrate to the country through the Express Entry system have their profiles scored using the Comprehensive Ranking System (CRS).

The CRS is a points-based system used by Immigration, Refugees and Citizenship Canada (IRCC) to assess and score every foreign national’s profile submitted to the Express Entry pool.

The highest possible score under the CRS is 1,200.

Up to 600 points, considered core points, are given to an applicant for immigration based on his or her:

Applicants for immigration can gain up to an additional 600 points based on:

The total of those core and additional points makes up each applicant’s CRS score.

A further 600 points are available for a provincial nomination, meaning one of Canada’s provinces has nominated a candidate in the Express Entry pool for immigration.

Any foreign national can check his or her CRS score by using the tool provided for free online here if they are eligible for at least one Express Entry program and:

In Canada, the federal government uses the Express Entry system to fast-track applications for three immigration programs to bring in skilled workers.

The Federal Skilled Worker Program, Federal Skilled Trades Program, and Canada Experience Class Program all draw on candidates from the Express Entry pool. But each program has its own requirements which the foreign national must meet.

A foreign national hoping to immigrate to Canada as a skilled worker can find out which program is best suited for him or her and determine his or her eligibility by answering a few questions on this federal government website.

Eligible applicants can then apply for one of the three federal programs which use Express Entry and the government’s website will advise them on the next steps, including the submission of an online profile to the Express Entry system.

Although the federal Express Entry system draws were on pause during the first half of this year, they are expected to resume in July.

All You Need To Know About The Canada Express Entry Profile

Express Entry: New Canada Immigration Applications To Be Processed In 6...