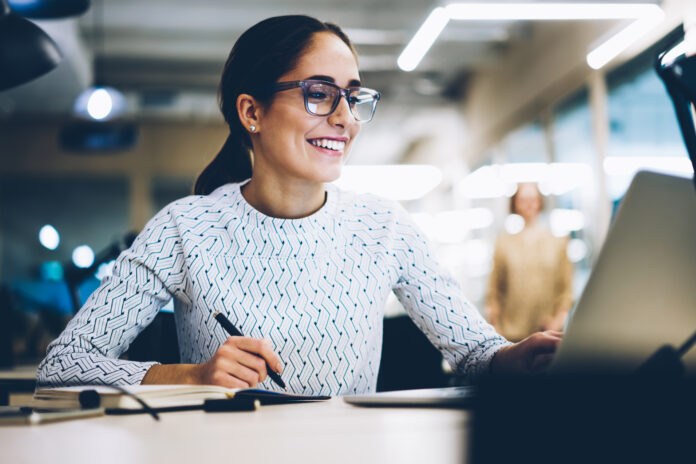 Canada immigration news: There are now more jobs in Canada than before the COVID-19 pandemic, in good news for foreign nationals eyeing moving here to work, according to the Bank of Montreal’s latest labour market report.

“Canadian employment rose 209k,000 in (the first quarter of 2022), continuing the strong run of job creation and leaving employment more than two per cent above pre-COVID levels,” wrote Robert Kavcic, senior economist and director of economics at the Bank of Montreal, in his Regional Labour Market Report Card.

“All provinces saw job growth in (the first quarter of the year),” wrote Kavcic. “Jobless rates are also down sharply almost everywhere (Prince Edward Island and Newfoundland and Labrador are the exceptions), highlighting that strong conditions are largely a national, not regional, story,” noted Kavcic.

Early this year, Canada entered the sixth wave of the pandemic with the highly-transmissible Omicron variant driving up case counts to unprecedented levels, albeit often with sufferers exhibiting milder symptoms.

Governments swung into action with another round of public health restrictions at that time in several provinces. Despite those restrictions, employment soared.

“Employment in Ontario rose by 84,000 in the quarter, and is 4.8 per cent above year-ago levels,” wrote Kavcic.

The jobless rate is lowest in the francophone province of Quebec, at 4.1 per cent, which is also seeing massive labour shortages and desperately trying to lure foreign workers to its shores.

Alberta, home to Canada’s oil patch, is benefitting from record-high oil prices and jobs there are up 4.3 per cent year over year. That’s a record for job growth for the province.

The Top 10 Canadian Cities For Labour Market Performance in the first quarter of this year were:

The Bottom 10 Cities in Canada Based on Labour Market Performance in the first quarter of this year were, starting with the worst:

“At the city level, performance is mixed across the country and among smaller and larger centres,” noted Kavcic.

“Guelph, St. Catharines, Peterborough and Oshawa continue to highlight strength further outside the core of Toronto (partly reflecting the pandemic shift out by households). But, the largest cities themselves have again moved up the performance ranking in recent months.”

Ottawa, which came in second-last place for labour market performance in the first quarter of this year was the site of the Canadian truckers’ Freedom Convoy which clogged up the city’s downtown streets from Jan. 22 through to Feb. 23.

Normal traffic flow in the nation’s capital was restored when Prime Minister Justin Trudeau invoked the highly-controversial Emergencies Act to clear the truckers out, confiscate their rigs, and freeze the bank accounts of those involved.

Employers hoping to hire a foreign national can avail themselves of this international talent and labour through the Temporary Foreign Worker Program (TFWP), and; the International Mobility Program (IMP)

The candidates’ profiles then are ranked against each other according to a points-based system called the Comprehensive Ranking System (CRS). The highest-ranked candidates are considered for ITAs for permanent residence. Those receiving an ITA must quickly submit a full application and payment processing fees within a delay of 90 days.