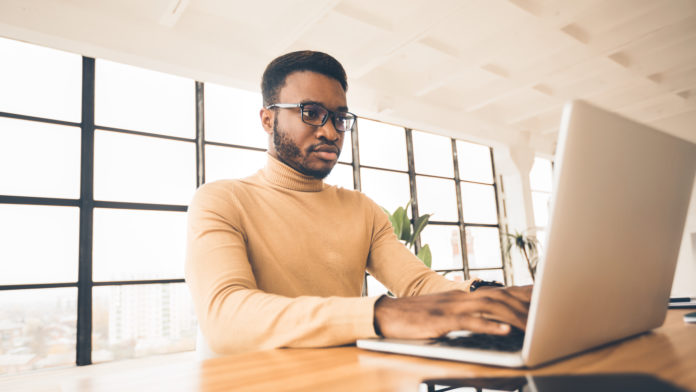 A Statistics Canada report reveals economic lockdowns triggered by the arrival of COVID-19 in Canada hurt immigrants’ job prospects more than those of Canadian-born workers and more of them had to collect federal government aid during the pandemic.

“When the pandemic first hit, recent immigrants, especially immigrant women, were more likely than their Canadian-born counterparts to transition out of employment,” reports the statistical and demographic services agency.

“A higher share of immigrants work in low-wage and short-tenured jobs and in certain sectors such as food and accommodation services, all of which were more strongly affected by pandemic lockdowns. As a result, immigrants were more likely to apply for the Canadian Emergency Response Benefit (CERB) in 2020.”

Canada International Travel Ramps Up, With Tourism Rebounding To Pre-COVID Levels
Canada To End COVID-19 Vaccine Mandates For Travel Within And From Country
Immigrants Getting Better Jobs Post-COVID In Ontario

The CERB program offered financial support to employed and self-employed Canadians who were directly affected by COVID-19, providing them with $2,000 every four weeks.

The pandemic also pushed down the annual earnings of many immigrants in Canada.

“The pandemic triggered a labour market contraction that negatively affected many Canadians but new immigrants who were admitted during 2019 were particularly vulnerable,” reveals Statistics Canada.

“This decrease was observed in all provinces and territories except Manitoba and Prince Edward Island,” notes Statistics Canada.

“The overall Canadian population experienced a slight increase of 0.8 per cent of their median wage, going from $39,440 in 2019 to $39,760 in 2020. This difference in trends between the total population and new immigrants widened the wage gap between them.”

The hardest hit were immigrant women. Their median entry wage dropped by 11.1 per cent to $23,200 in the first year of the pandemic, a time when restaurants and retail outlets were forced to lock down and later cut their capacity due to COVID-19 public health restrictions.

In Canada, economic immigrants are ranked through the Comprehensive Ranking System (CRS) based on many factors, including their level of education and work experience. During the pandemic, this group of immigrants fared best and saw the smallest drop in earnings, only three per cent as a group.

“Among all immigrants admitted in 2019, economic principal applicants had the highest median entry wage in 2020, $42,600, and the lowest rate of decrease in median entry wage from 2019 to 2020,” reports Statistics Canada.

“Knowledge of official languages at admission makes it easier for new immigrants to integrate into the Canadian labour market,” notes Statistics Canada.

“In contrast, immigrants with no knowledge of official languages experienced a substantial median entry wage decrease of 18.6 per cent, from $15,600 in 2019 to $12,700 in 2020. Those who only knew English or French saw a decline of 6.5 per cent in their median entry wage.”