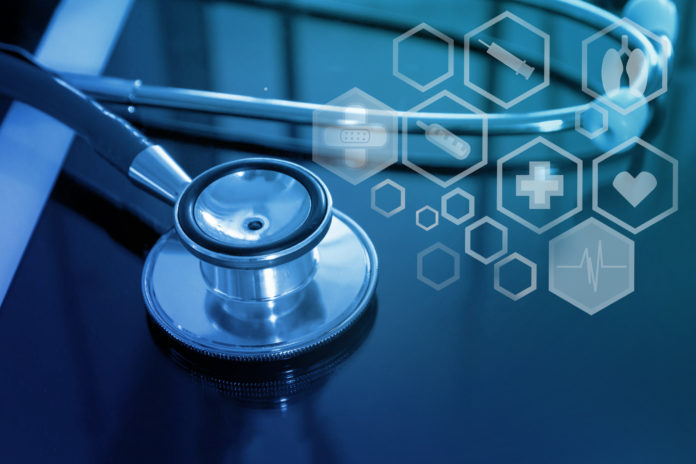 Canada immigration news: Ottawa is raising the upper limit on medical and social costs for foreign nationals with ongoing medical issues who want to immigrate to Canada.

Under the Immigration and Refugee Protection Regulations, Canada can prevent candidates for immigration from getting their permanent residency if their applications show they will unduly tax the country’s healthcare and social service systems.

Canada Unemployment Falls In December As Jobs Get Boost
Canada Labour Shortage: Top 10 Most In-Demand Jobs In Alberta
Almost Half Of All Immigrants To Canada In 2021 Went To Ontario

The federal government considers an applicant’s needs to be likely to put “excessive demand” on the country’s healthcare and social services when the anticipated costs incurred by the applicant are likely to be more over the five years after his or her latest medical exam than that of the average Canadian.

Ottawa uses a benchmark figure, called the cost threshold for excessive demand, to set the limit on what the government considers an acceptable level of those estimated costs.

The higher the amount, the more foreign nationals with relatively inexpensive medical or social service needs can be accommodated in Canada.

But now, that cost threshold is going up almost 10.4 per cent, to $24,057, or three times the $8,019 it costs on average for a Canadian to get healthcare and social services.

Canada announced the bump up in the cost threshold on Jan. 4 this year.

Among the costs considered to calculate an applicant’s likely needs for social services and healthcare are:

Although the cost threshold for excessive demand is perhaps not given as much attention in public discussions on immigration as an applicant’s work experience, education, and financial means, it is a serious consideration and can prevent an immigration application from getting the green light.

When 27-year-old Mehdi Oussama Belhadj Hassine, an international student who graduated from the University of Prince Edward Island, suffered a psychotic attack in July last year, he needed treatment for his schizophrenia. He had already applied for Post-Graduate Work Permit (PGWP) and was also reported to have sought refugee status in Canada.

“He was admitted involuntarily. And while he was there, under the protection of the people who were supposed to treat him and care for him, they facilitated the arrival of the Canada Border Services Agency.”

Border agency officials determined Belhadj, who was born in Saudi Arabia, was in poor health and recommended he be removed from the country. His lawyer and a Prince Edward Island-based organization, Black, Indigenous, and People of Colour United for Strength, Home, Relationship, intervened on Belhadj’s behalf.

Under Canada’s medical inadmissibility policy, there are exceptions that are sometimes made, most notably on humanitarian and compassionate grounds.

On its website, the Canadian government explains the reason for having this cost threshold policy is to prevent the country’s healthcare and social service system from becoming so overburdened as to adversely affect the well-being of Canadians.

Ottawa is seeking to avoid “a demand on health services or social services that would add to existing waiting lists and would increase the rate of mortality and morbidity in Canada as a result of an inability to provide timely services to Canadian citizens or permanent residents.”

All You Need To Know About The Canada-Ukraine Authorization For Emergency...