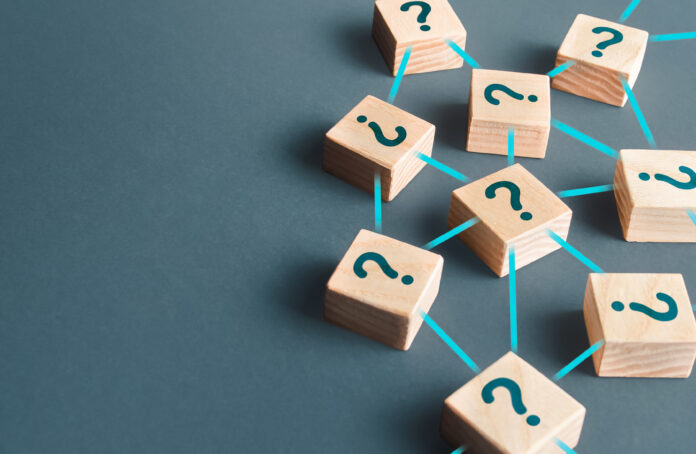 “While a new automated tool is used to help sort and process all visitor record applications, it never refuses or recommends refusing applications,” notes the IRCC on its website.

“IRCC officers will always make the final decision to approve or refuse applications.”

The automated system spots applicants eligible for streamlined processing and then sends these files to immigration officers who then make the final decisions.

“To do this, the tool uses rules developed with IRCC officers or through machine learning based on data from previous IRCC files,” notes the IRCC.

“The advanced analytics tool is reviewed routinely to make sure it is working as intended and that the results are consistent with applications that receive a full human review.”

“My vision for our immigration system going forward is that it is completely virtual and touchless and that each and every one of these steps is integrated so that we become the envy of the world,” he said.

Since then, the number of applications flooding into the IRCC has only grown and that spike in immigration has fuelled Canada’s fastest population growth in almost three-quarters of a century.

In the second quarter of this year, the surge of temporary and new permanent residents arriving in the country led to its fastest quarterly population growth since Newfoundland and Labrador joined Confederation at the end of the Second World War in 1949.

“The growth over the second quarter represents an increase of more than 3,100 people per day. This was the highest growth in the number of people in Canada of any quarter since the addition of Newfoundland to the Confederation in 1949.”

Immigration Accounts For The Bulk Of Canada’s Population Growth

In its Canada’s Population Estimates, Second Quarter 2022, Statistics Canada chalked up 94.5 per cent of that population growth in the second quarter to immigration which led to an increase of 269,305 people.

“This was the highest increase from international migration since comparable records have existed and was 93,000 higher than in the third quarter of 2019, which saw an increase of 175,907, the next highest quarter on record,” notes Statistics Canada.

But at the current rate of immigration, Canada is poised to exceed not only its targets for this year and the next but even the proposed target for 2024 – and that one by 4.5 per cent.

With its automated processes, the IRCC can handle many more applications than previously.

“For cases that are not considered routine, the automated tool helps sort and assign cases, based on their level of complexity, to officers for a full individual assessment and decision, using only rules developed with IRCC officers,” notes the IRCC.