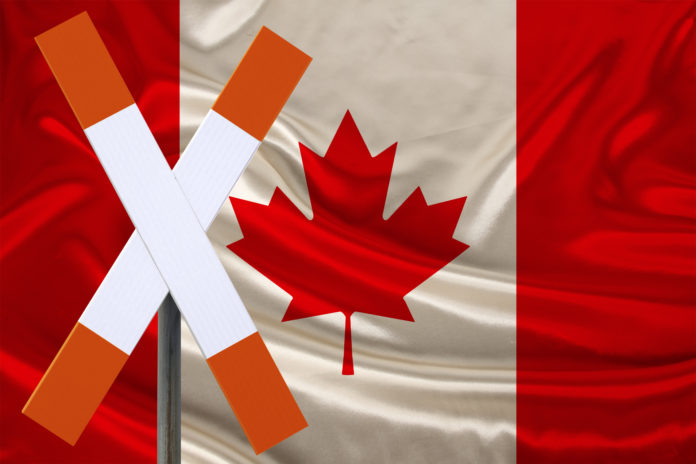 The second, harsher wave of the COVID-19 pandemic pushed immigration to Canada down to its lowest level since April last year in December, thanks to tough new restrictions on international travel.

December’s total was also down 29 percent compared to the 15,205 new permanent residents the preceding month.

The sudden downturn in immigration puts an end to a four-month trend that started in July last year of increasing numbers of new permanent residents to Canada.

Then, in the ensuing months, immigration levels gradually improved through to November.

But strict COVID-19 restrictions on non-essential international travel imposed by Ottawa and other countries seem to be putting a damper on immigration.

Ottawa has put in place some of the strictest COVID-19 travel restrictions in the world, including a restriction on non-U.S. international travel to Canada which has been in place for 11 months.

Canada has enhanced screening measures and pre-arrival testing for anyone entering the country’s land or air borders and a mandatory 14-day quarantine for non-essential travellers.

Those measures are also soon going to be even stricter.

Prime Minister Justin Trudeau announced earlier this week that anyone coming into Canada through a land border as of Feb. 15 will be required to show a negative COVID-19 test, taken within 72 hours of their arrival, or they will be fined. Canada already requires such a test for arrivals coming to the country by air for non-essential reasons.

“As of Feb. 15, when you return to Canada through a land border, you’ll need to show a 72-hour PCR test, just like for air travel,” said Trudeau.

It’s not that Canada is shying away from welcoming newcomers. Ottawa is bullish on immigration and has raised immigration targets to bring in more than ever.

Immigration Down by Almost Half

Despite the government’s intentions, the reality of the pandemic is curbing immigration.

The drop in immigration is even starker when comparing last December to the same month in 2019, at a time when the global pandemic was already leading to restrictions on international travel.

Immigration fell by almost 48.4 percent from the month of December in 2019 to the same month last year.

New permanent resident “arrivals” can be either candidates already in Canada who are transitioning from a temporary status or those from overseas covered by an exemption to travel restrictions. 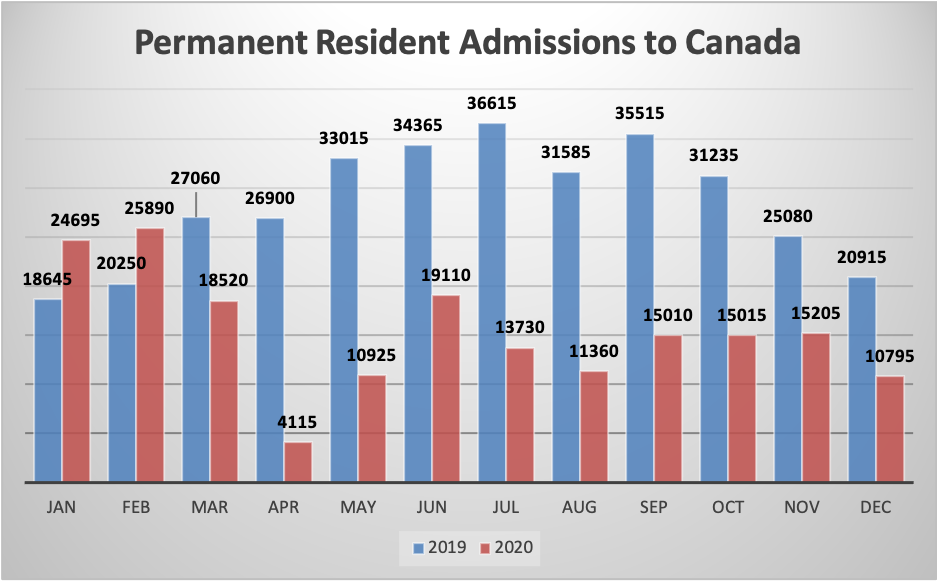 Canada’s restrictions on non-essential air travel have been extended to Feb. 21 and bar entry to all except citizens and permanent residents, with some exemptions.

How to Apply for Canadian Permanent Residence From Ukraine