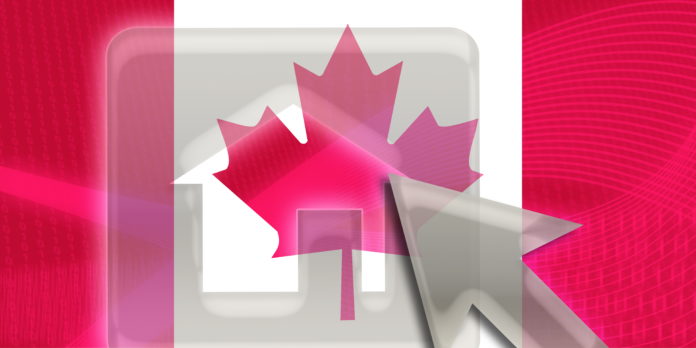 Canada is beefing up the platform that immigration applicants use to get information about their files in the wake of a growing chorus of people asking Ottawa to make the process more transparent.

“This government strongly believes in the values of openness, transparency and accountability and Immigration, Refugees and Citizenship Canada (IRCC) takes its responsibilities and obligations under the Access to Information Act and Privacy Act seriously,” said Immigration Minister Marco Mendicino on Wednesday.

“We want to increase the availability of information to our clients, and we will continue to make improvements and evolve in how we do business through policy and digital service delivery.”

Access To Information and Privacy (ATIP) requests made to IRCC have soared in the past few years, more than doubling from 63,333 in 2016–2017 to 132,891 in 2019–2020. Canada’s immigration department now receives more of these requests than do all other federal institutions combined.

Those other institutions only get less than 40,000 ATIP requests annually.

Ottawa’s pledge to improve its delivery of information to immigration applicants comes in the wake of a report by Canada’s information commissioner Caroline Maynard. She says the IRCC needs to provide more information to applicants without them having to resort to ATIP requests.

“They need to give more information without having to wait for people to ask for it,” Maynard reportedly told The Globe and Mail.

IRCC Must Provide Information Before Being Asked

According to Maynard, many complaints filed to her office centre on the lack of information made available to those applying for permanent residency. Details, including the status of an application or the reasoning behind a recent decision, are often difficult to get from the IRCC, she reportedly said.

“They have this great portal, but it just does not provide sufficient detail on the information that these people were asking for,” she reportedly told the national newspaper.

Most of the ATIP requests made about the IRCC are linked to individual case files of people applying for permanent residency.

Ottawa’s response to the growing barrage of criticism is a new ATIP management action plan at the immigration department.

Under that plan, Ottawa is going to put its MyAccount portal on steroids, muscling it up handle more requests for information about individual cases, including the status of cases and the reasons for the lack of approval of an application.

During the pandemic, the IRCC claims its new plan allowed it to reduce the number of outstanding ATIP requests by 85 per cent in the six-month period ending in July last year.

“We have also improved on meeting our processing timelines during this period, going from 64 to 75 per cent on-time responses,” the IRCC noted in a statement.

Immigration advocates have been lobbying Ottawa to make the Canadian immigration process more transparent, quicker and efficient. The House of Commons’ standing committee on citizenship and immigration heard witnesses during an eight-month period that ended in May.

The committee was repeatedly told the system needs many improvements.

Many called for the creation of a Canadian immigration ombudsman to keep tabs on the decisions made by IRCC) officials.

The standing committee, which heard from witnesses and experts, looked at the backlog of applications and processing delays and then reported on the progress the IRCC had made during the pandemic. It also noted where the IRCC still needed to improve with 38 recommendations.