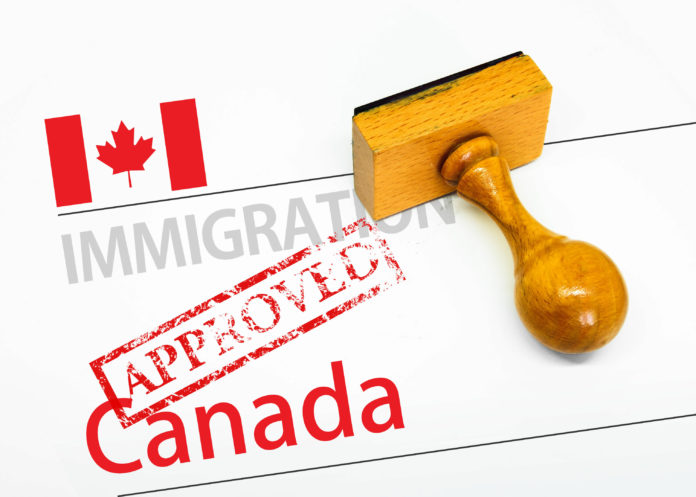 The latest federal government figures show 48,025 newcomers were welcomed in the first two months of the year, slightly below the total for the same period of 2020, but significantly higher than any other two-month period during coronavirus restrictions.

However, with Canada welcoming roughly 24,000 new immigrants per month during 2021, it will have to significantly step up the numbers later in the year to meet its annual target of 401,000 newcomers. 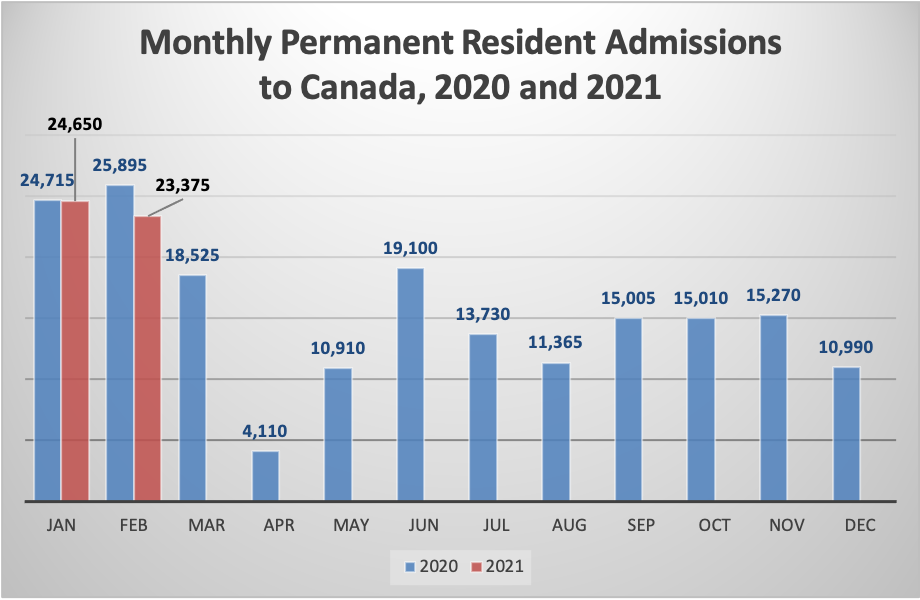 If the current rate was maintained throughout the year, Canada would welcome in the region of 288,000 new immigrants in 2021.

The major positive is that January and February are the first time Canada has welcomed more than 20,000 new permanent residents in a month since March 2020.

With significant moves such as issuing 27,332 Invitations to Apply in a single Express Entry draw on February 13, Canada has shown it is up to the challenge of meeting its ambitious targets.

More pathways to permanent residents for those already here with temporary status are also set to be announced by Immigration Minister Marco Mendicino.

Canada’s strategy is to invite candidates already in the country on a temporary basis.

As of Monday February 22, all travellers coming to Canada by air for non-essential reasons need to stay in government-designated hotels for three days at their own costs after getting a COVID-19 test.

Ottawa recently extended its restrictions on international travel to Canada and the Canada-U.S. border until April 21.

Canada’s vaccine campaign is slowly kicking into gear, with Prime Minister Justin Trudeau reassuring Canadians that anyone wanting to be vaccinated will have their injections by the end of the summer.