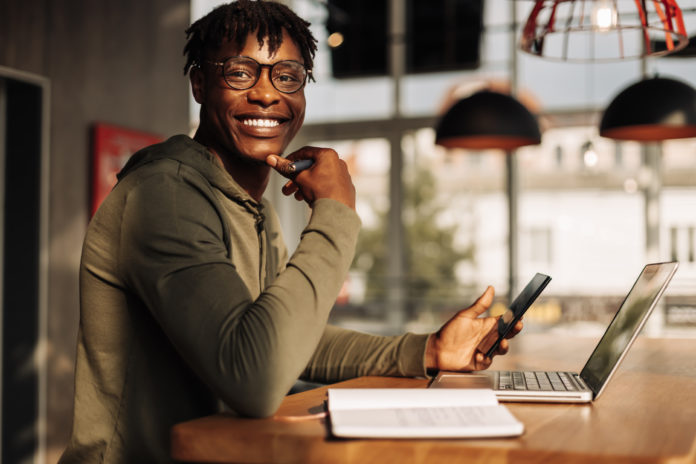 Canada immigration news: Nigerians represent the third-highest number of new immigrants to Canada so far in 2021, jumped into the spot previously held by Filipinos.

Federal government figures for the first eight months of the year show nearly 9,500 Nigerians became permanent residents, compared to 9,125 from the Philippines.

Meanwhile, the figures for permanent resident arrivals continue to be dominated by Indian citizens.

This shows the continued and strengthening importance of Indians to Canada’s immigration system. With the federal government planning to take annual levels over 400,000 in 2021 and further in 2022 and 2023, Indians will be crucial to ensuring Ottawa meets those ambitious targets.

Chinese citizens, however, have seen a slight drop off in terms of percentages in 2021, to 8.3 percent, compared to nearly 9 percent in the two previous years.

But it cannot be overstated how important Indian and Chinese citizens are to Canada immigration, between them representing significantly more than a third of arrivals in 2021.

The last two years of immigration to Canada has taken place against the backdrop of the COVID-19 pandemic, which had a crushing impact on permanent resident arrivals in 2020.

The figures above show that immigration was essentially cut in half by the impact of the pandemic, as travel restrictions were put in place to stop the spread of the deadly virus.

As a result, the life plans of candidates, many of whom had already received a Confirmation of Permanent Residence (CoPR) and were preparing to travel to Canada, were put on hold.

Even with the return of permanent resident arrivals in record numbers so far in 2021, Canada’s federal government has overseen a significant shift in policy.

Twice as many new permanent residents to Canada were already in the country on a temporary basis this year compared to before the pandemic.

Figures show a significant boost in new permanent residents previously in Canada under the Temporary Foreign Worker Program (TFWP) or International Mobility Program (IMP), or studying at a Canadian university or college.

Prior to the pandemic, in 2019, those that had previously had study permits or work experience under the TFWP or IMP amounted to only 21.9 per cent of the 341,175 new permanent residents to Canada.

In its bid to boost immigration to help Canada recover economically from the pandemic, Ottawa turned to this group of skilled – and often highly-educated – foreign nationals again this year.