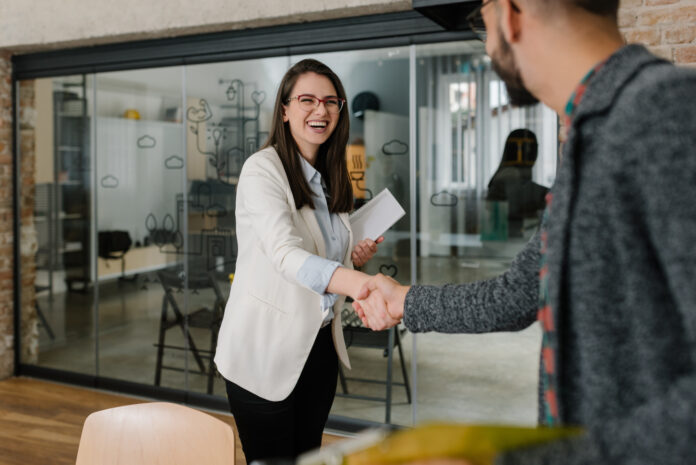 In its Payroll Employment, Earnings and Hours, and Job Vacancies, September 2022 report, Statistics Canada reported the number of employees getting paid by their employers rose by half a percentage point.

“In September, payroll employment increased by 61,400, up 0.4 per cent, in the services-producing sector, accounting for 72 per cent of the overall monthly increase,” noted the statistical and demographic services agency.

Restaurants, hotels and motels are on a hiring spree in Canada.

“Payroll employment in the accommodation and food services sector increased by 8,400, up 0.7 per cent, in September,” notes Statistics Canada.

There’s still plenty of room for job growth in that sector with many employers desperately searching for staff. That may be why the number of jobs in the accommodation and food sector is still 4.5 per cent below its pre-pandemic level.

“In September, nationally, two-thirds of the industries within the accommodation and food services sector recorded monthly payroll employment growth, led by full-service restaurants and limited-service eating places, up 5,100 jobs or 0.5 per cent, recreational vehicle parks and recreational camps, up by 1,900 jobs or 10.8 per cent, and traveller accommodation, up by 1,600 jobs or one per cent,” noted Statistics Canada.

Management jobs, though, fell by half a percentage point.  That sector was the only one to record a drop in paid employment in the service sector.

The growth in workers who had paid jobs was biggest in Quebec in September, with an increase of 39,000 workers in the francophone province. Ontario saw another 15,300 workers get paying jobs, British Columbia added 10,500, and Alberta 10,400.

Newfoundland and Labrador were the only provinces to see a drop in paid employment in September, typically a seasonal peak for paid work.

Even though more workers landed jobs in September, the number of available opportunities for those seeking work still went up.

Available jobs rose by 12 per cent in the accommodation and food services sector and 14 per cent in the construction industry. There was, however, an 11.3 per cent drop in the number of job vacancies in the manufacturing sector.

Candidates’ profiles then are ranked against each other according to a points-based system called the Comprehensive Ranking System (CRS). The highest-ranked candidates will be considered for an Invitation to Apply (ITA) for permanent residence. Those receiving an ITA must quickly submit a full application and pay processing fees, within a delay of 90 days.