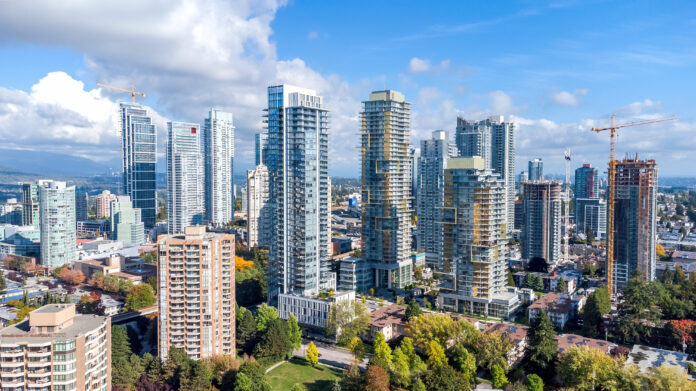 Canada immigration news: Foreign nationals have the perfect opportunity to get Canada jobs and their permanent residency under economic immigration programs, with employment and wages up throughout the country as every province struggles with labour market shortages.

In those three months, employment rose by 11,900 jobs despite a slump in June and the unemployment rate fell to a record low of 4.9 per cent.

“Regionally, labour market pressure is evident from coast to coast, with all provinces dealing with labour shortages and falling jobless rates,” notes Kavcic in that report.

“All provinces saw job growth in Q2, with the exception of Quebec, where employment slid by 48,000. Employment in that province was still up a sturdy 1.6 per cent from a year ago as of June, though that lags 4.2 per cent for all of Canada.”

Alberta’s jobless rate now matches the national average, the first time it has done so since December 2015, and Saskatchewan and Manitoba are sporting unemployment in the three-percent range. Prince Edward Island’s jobless rate has fallen sharply.

With that tighter labour market, employers are being forced to cough up higher wages to attract the scant workers available and so wages are going up in nine of the 10 provinces, reports Kavcic.

“At the city level, performance is mixed across the country and among smaller and larger centres. St. Catharines, Guelph, and Oshawa continue to highlight strength further outside the core of Toronto (partly reflecting the pandemic shift out by households),” notes the economist.

“Calgary and Edmonton have also moved steadily up the ranking alongside strength in Alberta’s economy.

The Top 10 Canadian Cities For Labour Market Performance in the second quarter of this year were:

The Bottom 10 Cities in Canada Based on Labour Market Performance in the second quarter of this year were, starting with the worst: