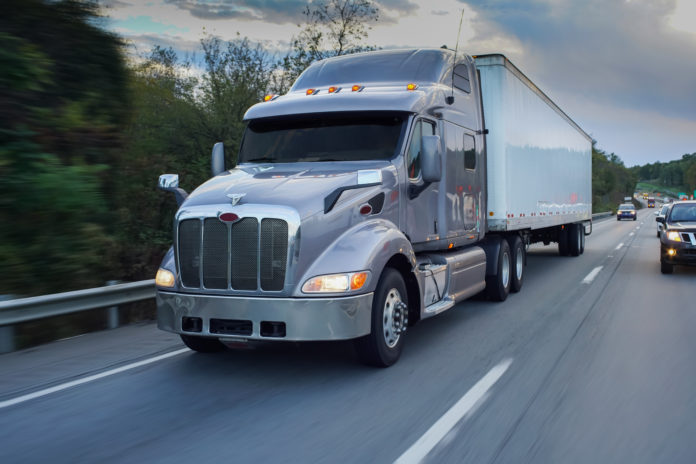 Canada immigration news: Immigrants looking for a safe place to live during the COVID-19 pandemic need to know about Prince Edward Island, the only Canadian province that has so far not had a single death due to the disease.

The island province in Atlantic Canada had seen only 380 cases of COVID-19 since the start of the pandemic as of early December this year. A whopping 94.6 per cent of Islanders over the age of 12 had already gotten at least one shot of a COVID-19 vaccine and 91 per cent were then fully-vaccinated.

That enviable track record when it comes to COVID-19 has made Prince Edward Island a hot spot for Canadians trying to flee regions of the country with higher COVID-19 case counts.

The exodus from the rest of Canada to the tiny province has fueled a housing construction boom and pushed up its real GDP even during the pandemic.

“Businesses on the island have certainly benefitted from the province’s loose stance, as retail and wholesale sales are up about 20 and 30 per cent, respectively, year-to-date,” wrote economists Beata Caranci, Derek Burleton, Rishi Sondhi, and Omar Abdelrahman in their TD Economics Provincial Economic Forecast in late September.

“This is well above Canada’s performance,” they noted. “Provincial government spending and construction are also poised to make massive contributions to growth this year, the latter buoyed by a huge gain in non-residential building construction. This includes commercial investment, which has been bucking the nation-wide trend.”

TD Economics is projecting growth in the Maritime province’s real GDP of 4.2 per cent this year, more than reversing its slump due to the COVID-19 global pandemic last year, and a tightening of its job market. In 2022, the economists are forecasting real GDP growth of a further 2.4 per cent.

Here are the Top 10 Most In-Demand Jobs in Prince Edward Island through which foreign nationals can immigrate to Canada.

With more Canadians moving to online shopping during the pandemic, the demand for truck drivers to deliver those parcels skyrocketed even as many of these workers opted out of the workforce to avoid any risk of catching COVID-19.

In early December, the Indeed job website listed 57 jobs for truckers in the province. Job Bank has given the occupation its highest rating of “good” for job prospects.

The median annual income for a trucker working a standard work week in Prince Edward Island is $37,500 but that can rise to $53,625 depending on experience.

Indeed listed 164 open positions for nurses in Prince Edward Island in early December as the demand for nurses was driven up during the COVID-19 pandemic throughout the country.

Restaurateurs in Prince Edward Island are facing a serious labour shortage for cooks and kitchen helpers.

When the lockdowns due to the COVID-19 pandemic first hit, many restaurants had to shut down and lay off staff. Despite the government’s provision of emergency income replacements, the Canada Emergency Response Benefit, during that time, many workers simply went out and got other jobs.

By the time the restaurants were able to re-open, many restaurateurs found their former employees had moved on and were no longer available. The industry has been struggling to fill vacant positions since then.

There were 60 jobs for food counter attendants and another 37 for cooks in Prince Edward Island in early December, according to Indeed.

Food counter attendants make a median annual wage of $25,350 in the province based on a standard work week but can make as much as $36,560 per year.

These are the people who shoulder much of the heavy lifting in manufacturing plants.

Those who clean lobbies, hallways, offices and rooms of hotels, motels, resorts, hospitals, schools, office buildings and private residences were a hot commodity during the COVID-19 pandemic.

In early December, long after the summer tourism season, there were still 52 jobs for cleaners in Prince Edward Island listed on Indeed. Job Bank gave the occupation’s prospects for job growth its highest rating of “good” and noted there were then 1,052 such jobs across the country.

In early December, which is typically a slow time of the year for this industry, Indeed listed 73 jobs for construction workers in Prince Edward Island.

During the first year of the pandemic in Canada, the number of jobs for computer programmers shot up by roughly 15 per cent as travel restrictions and lockdowns forced Canadians to turn to online shopping and Zoom meetings.

In early December, Indeed had 34 positions listed for programmers in Prince Edward Island.

They earn a median annual wage of $58,500 based on a standard work week but can command up to $81,900 in Prince Edward Island depending on experience and qualifications.

As the people who provide personal care and companionship for seniors, persons with disabilities and convalescent clients, home support workers usually provide care in the client’s home and often live there too. They can also be employed by home care and support agencies or be self-employed.

In Canada, there were 1,087 such jobs posted on Job Bank in early December.

The position pays a median annual salary of about $35,100 in Prince Edward Island with more experienced workers topping out at about $64,350 per year.

These are the people who answer the phones and provide information to customers about a company’s products or services, policies and procedures. They receive payments and process requests for services.